Giving Tuesday Should Go Beyond Today

By Sevetri Wilson, Founder and CEO of Resilia 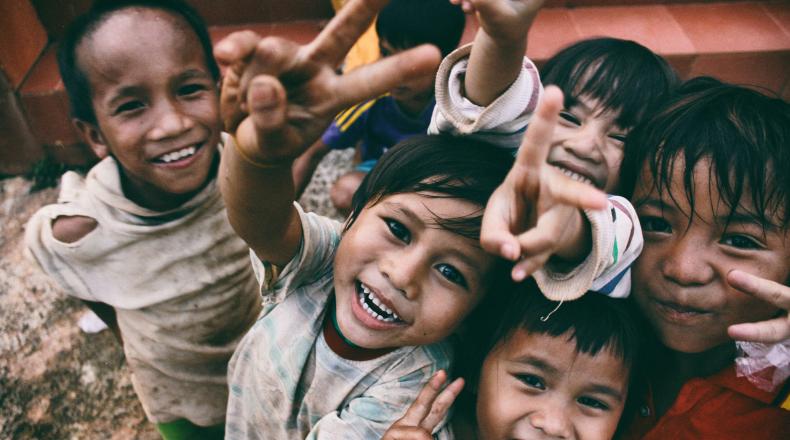 At a time of the year when families around the country are gathering to share their gratitude, it’s important to remember that there are millions of Americans who have less to be grateful for than others. This recognition is what drove the creation of Giving Tuesday, which takes place on the first Tuesday after Thanksgiving every year.

Giving Tuesday was originally created as a counterweight to the consumerism of Black Friday and Cyber Monday. After shopping, people were encouraged to donate what they could – an altruistic extension of their gratitude. By reminding consumers that there are many who aren’t in a position to take advantage of deals on electronics, clothes, etc., Giving Tuesday tapped into the gratitude and generosity many feel during the holiday season.

However, as Giving Tuesday continues to attract millions of dollars in donations every year (almost $2 billion in 2019 alone), we should think more seriously about how those donations can be best put to use. It isn’t enough to celebrate the mere act of donating, generous as it is – we have to ensure that resources are being directed to the most effective organizations. And these organizations don’t just need help one day out of the year – they’re providing essential services to communities every day, and they need consistent support.

Donations should always have an appreciable impact

The words “appreciate” and “appreciable” both come from the Late Latin verb appretiare, which means “to appraise.” The interplay between these words is a useful way to frame the approach to giving – donors who fully appreciate the importance of rising to the challenges their communities face should always support organizations that can demonstrate that they have an appreciable impact.

One of the most persistent trends in the nonprofit sector is the increasing emphasis on the ability to measure outcomes. More and more grantors are demanding transparency about how effectively their funds are being used, and although nonprofits recognize how vital it is to demonstrate their impact in a concrete way, many acknowledge that they’re not capable of doing so yet. For example, according to a survey conducted by Oracle, 91% of nonprofits say it’s important to measure the efficiency of their programs, but just 60% say they actually do so.

Donors have a responsibility to vet the organizations they support – they should want their funds to make an appreciable difference in their communities, which means taking a close look at the available information on how an organization is run, the effectiveness of its programs, and so on. This message is particularly relevant as we approach Giving Tuesday, which attracts many first-time donors who may not be familiar with what they should look for in an organization.

Use the right measures of effectiveness

There are more than 1.4 million nonprofits in the United States, and they all have different management teams, goals and capacities. Even within their own communities, donors can only support a tiny fraction of the nonprofits out there, so they have to be careful in selecting which organizations align with their principles and priorities – as well as the ones that have the capabilities to execute their missions.

When gauging an organization’s effectiveness, donors shouldn’t be taken in by the “overhead myth” – the idea that nonprofits should always keep overhead as low as possible. In an open letter, the leaders of the BBB Wise Giving Alliance, GuideStar USA and Charity Navigator criticized the “false conception that financial ratios are a proxy for overall nonprofit performance.” Of course, financial health is an indicator of effectiveness, especially considering the limited operating revenue and reserves the vast majority of American nonprofits have. But financial health isn’t synonymous with low overhead – many highly effective nonprofits have large staffs, equipment and other expenditures that help them achieve their goals.

What matters more than a simple assessment of an organization’s revenue and expenses is its ability to track and report a set of well-defined outcomes. Nonprofits should be able to articulate exactly what they want to accomplish, and they should be capable of demonstrating clear progress toward those goals.

Nonprofits are taking a larger role in the provision of essential services in communities around the country, which means it’s time to rethink the relationships between these organizations and local governments, businesses, other grantors and one another. The nonprofit sector isn’t just integral to efforts to combat poverty, discrimination and other systemic causes of inequality in the United States – it also employs more than 12 million Americans, making it one of the largest workforces in the country.

This is why communities have to focus on forging and strengthening connections between (and within) the nonprofit sector and other groups of stakeholders. For example, nonprofits in many different cities have been joining forces and cooperating with local businesses and governments to rethink criminal justice, economic inequality, and a broad range of other issues in the aftermath of the tragic killing of George Floyd (see: the work of the Minneapolis Council of Foundations, which is bringing many different stakeholders together to address systemic racism and other disparities).

There are many other ways communities can work to improve the health and effectiveness of the nonprofit sector. Government grants comprise the largest source of external funding for nonprofits, but they often require organizations to submit pointlessly complex applications and reports, and they don’t fully reimburse those organizations for the full range of costs they incur. A powerful mechanism to improve this status quo is pressure from community stakeholders, such as constituents who rely on the services provided by local nonprofits.

While nonprofits have to be advocates for themselves (which means engaging with elected officials openly and frequently, negotiating contracts that account for all their expenses, etc.), other members of the community should speak up on their behalf.

This mutual support is necessary to mobilize stakeholders and ensure that the nonprofit sector is receiving the support it needs to continue delivering critical services. Giving Tuesday is an opportunity to go beyond one-time donations and educate Americans about all the ways nonprofits are helping communities thrive – as well as all the ways communities can come together to make those organizations as sustainable and effective as possible. 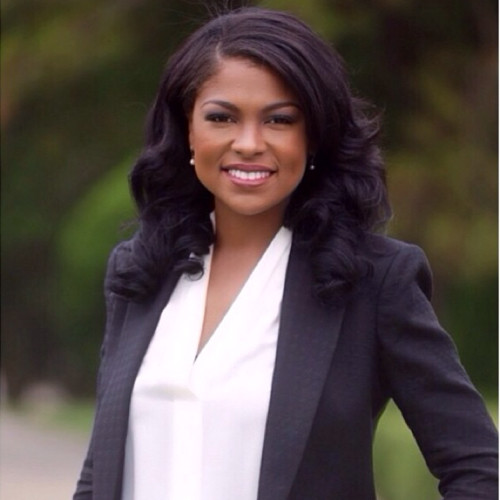 Sevetri Wilson is the founder and CEO of Resilia, a platform that helps nonprofits communicate with grantors and demonstrate their impact. Her work has been profiled in The Wall Street Journal, USA Today, Inc. Magazine, The New York Times, and CNN, and she is a recipient of the Jefferson Award for advocacy and community outreach. Sevetri is also a writer who specializes in accountability and transparency in the nonprofit sector – particularly on how technology can help organizations improve communication with grantors and become more outcome-oriented.

AFP Canada Chair Ken Mayhew: A Facilitator of the Goals and Vision of Others