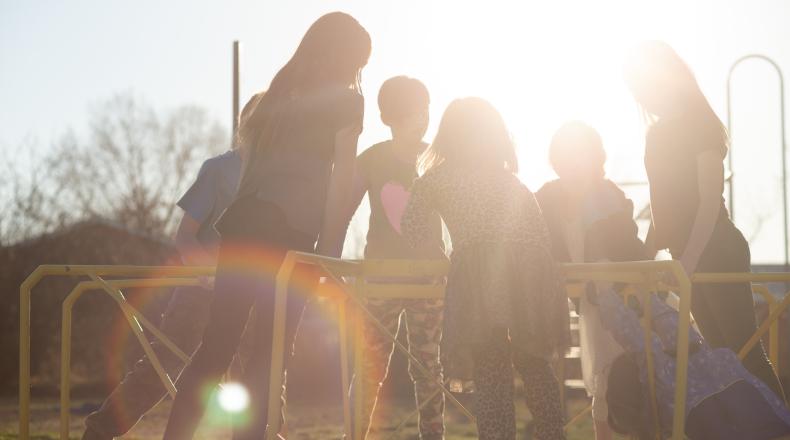 Last week, we held a fascinating webinar in partnership with the Giving Institute and the Giving USA Foundation to cover the key data and takeaway from the recent Giving USA 2022 report.

Our panelists—Laura MacDonald, founder of the Benefactor Group and chair of the Giving USA Foundation; Anna Maria Pruitt, the managing editor of Giving USA; and Dwayne Ashley, founder of Bridge Philanthropic Consulting (and celebrating his 30th year of AFP membership—congratulations, Dwayne!)—were fantastic and provided so much insight and perspective. I’m so appreciative of their participation.

There was a lot to take in, and we have a recording of the webinar that members can listen to—you can find it here.

As we hit the mid-year mark, I thought I’d provide a few of the key points that are especially helpful for fundraisers, as well as a couple that are eye-opening and surprising. In no particular order:

So those are just a few of the key points we talked about. Thanks again to our panelists, and be sure to watch the recording of the webinar—it’s a great tool to strengthen your fundraising for the rest of the year and into 2023!