The Impact of COVID-19 on Public Donations in the US 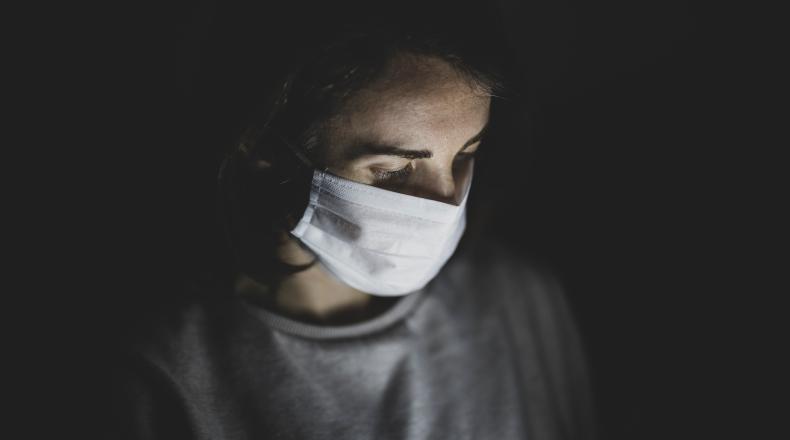 The COVID-19 pandemic is devastating the United States, both in terms of the number of fatalities[1] and the rate of mortality[2]. The economic effect of the pandemic is also very severe, as the International Monetary Fund[3] predicts a decrease of 4.3% in real Gross Domestic Product for the U.S. in 2020. Approximately 8 million people[4] have been plunged into poverty as a result of the slump.

Despite the dire circumstances, the people of the United States have responded with altruism by mobilizing their resources to fight the worst effects of COVID-19. In a recent study[5], it was estimated that more than a third (32%) of all households in the country had given charitably during the first months of the pandemic, with an average donation of $347.

This data should be compared to the data for 2018, when 28.5% of households made disaster-relief donations (with an average donation of $314). While giving[6] during the first quarter of 2020 went down by 6% compared to the first quarter of 2019, it has increased during the first half of 2020 compared to first half of 2019. Smaller gifts (less than $250) have increased by 19.2% when compared to 2019. In other words, despite the extreme harm the crisis has caused, the public has responded more generously than in years where the overall socio-economic scenario was markedly better.

Nonetheless, many are expecting a difficult year in the U.S. for many nonprofits. A recent survey[7] of fundraisers revealed more than half (56%) predict a decrease in income in 2020 compared to 2019, and 72% expect a smaller than average gift level for 2021.

“The first two months of 2020 started out strong,” said Elizabeth Boris, chair of the Growth in Giving Steering Committee. “But, in March alone, we saw an 11% decline in donations, which was almost certainly a reflection of the impact of COVID-19.”[8]

This does not mean resources for fundraising are on the decline; another survey[9] of senior fundraisers showed that 67% of respondents plan to invest more in fundraising over the next three years. Half of them are fairly confident fundraising will grow in that period of time, and this new investment will mostly gointo digital fundraising (94% of respondents say they will spend more in that channel).

The Fundraising Effectiveness Project[10] (FEP) provides nonprofits with tools for tracking and evaluating their annual growth in giving to help them grow and is sponsored by the Association of Fundraising Professionals[11]  and the Center on Nonprofits and Philanthropy at the Urban Institute. “Unfortunately, very few nonprofits were immune to the virus,” said Steven Shattuck, member of the FEP Steering Committee and chief engagement officer at Bloomerang. “But we did find some signs of hope. For example, donations under $250 were up 6%, which is unusual and will be watched closely since recent tax changes allow all taxpayers—including those who do not itemize—the ability to deduct their donations this year.”[12]

When it comes to predicting the long-term effect of the crisis on charitable giving, it is useful to look back with a historical perspective[13]. In the last 64 years, the average annual rate of increase of total giving has been of 3.3% (adjusted for inflation) and there was an average decline of 0.5% (adjusted for inflation) during years of economic downturn. If one looks at the most recent economic shock before the COVID-19, the Great Recession of 2008-09, annual total giving saw falls of 7.2% in 2008 and 8% in 2009 and between 2008 and 2010 the proportion of households that donated to charity went from 66% in 2008 to 61% in 2010. If the trend that correlates economic slowdowns with decreases in charitable giving is confirmed, it could spell trouble for many non-profits across the U.S.

In a country where religion still occupies an important space in public life[14] (45% say they attend religious services monthly or more), it is striking that congregations have also seen a decline in donations. In a recent study[15] of congregations during the pandemic, 41% of them saw a decrease in giving, 28% reported an increase and 30% stayed the same. Furthermore, most congregations (52%) predict their budget will stay the same next year, and the rest predict cuts of around 5 to 10%. No congregation predicted an increase in their budgets. This data in turn suggests that religious giving will also be deeply affected by the crisis.

While the reasons for concern are many, it should not be forgotten that some types of giving might improve during these difficult times. During the Great Recession[16], giving to human services organisations grew by 8.5% in 2008 and 1.8% in 2009. Early data suggests that as in other recessions, giving to basic needs and health will do better than religious, and much better than all other purposes giving, which will be good news to some.

In any case, the efforts of nonprofits will be key to solve the effects of the pandemic, and they should receive the full support of public officials.

Jorge Hernando is a researcher at Daryl Upsall International. He researches and collects data about the economic, political, legal and technological situation of a country under review, as well as information about what comparator organizations are doing in the field of fundraising. He completed, in 2018, his degree on politics and public policy at the University of Glasgow (Scotland). In 2019, he continued his studies with an MSc. in development studies at the School of Oriental and African Studies at the University of London and graduated in earlier this year. He speaks Spanish, English, French and some German. Since he joined Daryl Upsall International in January 2020, he has worked with important clients, such as WaterAid, the WHO - Global Polio Eradication Initiative (GPEI), Humane Society International and SOS Children’s Villages among others. 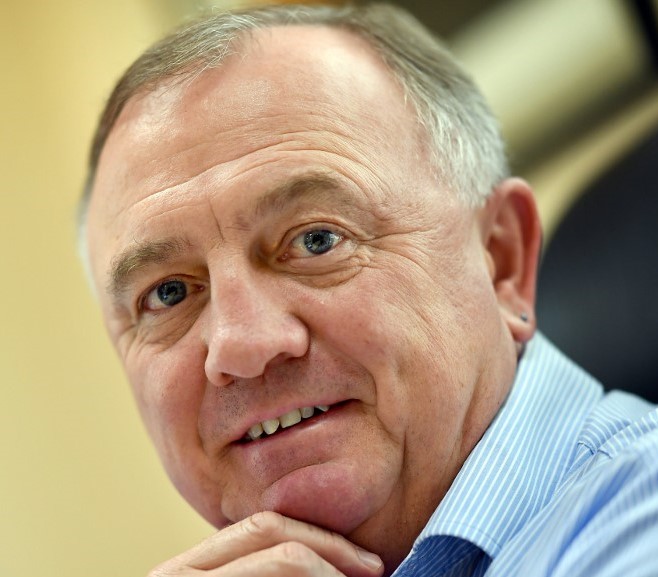 Daryl Upsall, FInstF, is president of Daryl Upsall International. Based in Madrid, Daryl has 36 years working with over 240 nonprofits in 62 countries. Known for his leadership and innovation, he pioneered digital fundraising and is a co-creator of what is known as face- to face-fundraising. Daryl Upsall International provides strategic consulting support to the world’s leading UN agencies and INPOs and its search division has successfully recruited 654 positions for 218 different organizations in 127 different locations worldwide.