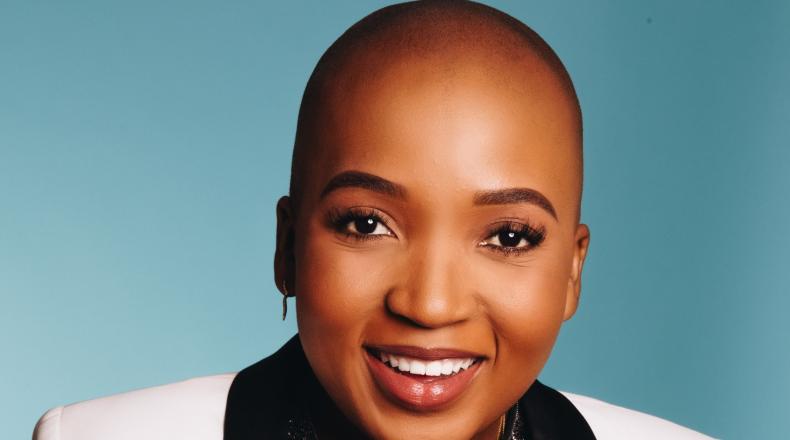 International speaker, communications specialist and leader Mpumi Nobiva will speak at a special joint presentation on Oct. 5 in Phoenix, Ariz., inspiring both attendees at AFP LEAD and the AFP IDEA: Women’s Impact Summit.

Mpumi grew up in South Africa, and, at age nine, lost her mother to HIV/Aids, leaving her orphaned like millions of other children in Sub-Saharan Africa. Reared in material poverty but spiritual wealth by her grandmother, she excelled in the first class of the Oprah Winfrey Leadership Academy for Girls in South Africa before coming to the United States to study. She currently holds a master's degree in Strategic Communications from High Point University and serves as the first alumnus on the Board of Directors of Oprah’s Academy. She has spoken at the White House and at numerous training engagements around the world.

“She graduated top of her class,” said Winfrey. “She’s going to be a powerhouse. I expect that she’ll end up being in a major political role in South Africa in the years to come, or even president!”

Nobiva will speak at a joint session that will mark the conclusion of AFP LEAD (formerly the Leadership Academy) and the beginning of the first AFP IDEA: Women’s Impact Summit.

“We are so excited to have Mpumi join us and be able to inspire both groups of participants,” said Mike Geiger, MBA, CPA, president and CEO of AFP. “Her story is amazing, and she touches on leadership, equity, overcoming challenges and so much more. Regardless of which event you’re there for, you’re going to love her, and I encourage everyone to attend both—it’s going to be four fantastic days in Phoenix.”

As NationBuilder's first Leader in Residence, Mpumi is developing the digital infrastructure for Share Your Story Africa - an initiative inspired by her advocacy work uniting youth against HIV/AIDS and domestic violence in South Africa - all while sharing her powerful story at events around the world.

"I’ve realized that no one else in this world has your journey and your story except you,” says Nobiva. “The very thing meant to kill me and be the biggest barrier has brought the value to my life. That’s what’s been incredible about my story, and that's what is possible for many others who have endured unspeakable tragedies but fear being shamed or judged. My work is to awaken them to the power of their own stories.”

“My story is that AIDS took my mother, not my spirit,” Nobiva concludes. “What will yours be?”

You can learn more about AFP LEAD and the AFP IDEA: Women’s Impact Summit at the AFP website. Or you can register for both events by clicking here.

By Maria I. Morales, Ph.D. & Claudia C. Morales
Want The Latest AFP & Fundraising News Delivered To Your Inbox?Sign Up Now!