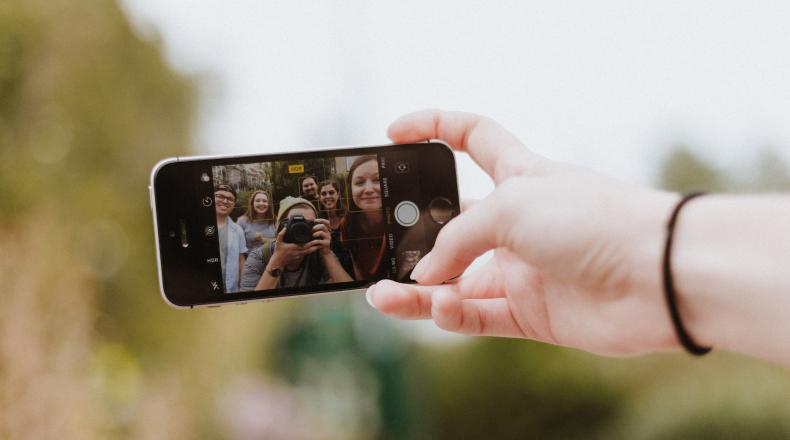 The fundraising sector in the USA will face a worsening ‘talent crisis’ if it fails to invest in the career development of Millennial fundraisers.

The warning comes in a new report – the Critical Fundraising (USA) Report – published by the international fundraising think tank Rogare and launched at the AFP ICON in San Antonio, Texas.

In one of the report’s essays, Oklahoma-based senior fundraiser James Green, MBA, CFRE, points out that the average tenure for early career fundraisers is just under 2.5 years per job. That’s the same as it was 20 years ago.

The problem, Green argues, is that many nonprofits base their management strategies on an “outdated organizational theory which dictates that employees are obligated to ‘remain loyal’ to their employer for an ill-defined period of time.” This might have worked for Baby Boomers and members of the Golden Generation, who were promised job security, but it fails to accommodate the aspirations of the Millennial Generation, who want career growth and instant gratification.

“Young fundraisers are eager to learn,” says Green. “Taking a caring and personal interest in their professional career can have a dramatic impact on their tenure. By rethinking fundraising job levels and titles, providing more levels of advancement and decreasing how long it takes to award the next level of advancement, nonprofits could increase how long they hold on to those talented individuals.”

But without that investment, Green says that “early stage fundraisers are and will continue to be short-term hires.”

“When nonprofits hold firm to previously-developed management and advancement techniques, these workers will consistently leave organizations at predictable times and often earlier than their value is realized,” Green added.

The Critical Fundraising (USA) Report was researched and compiled by a task group of Rogare’s International Advisory Panel, led by Barbara O’Reilly, CFRE, of Windmill Hill Consulting, who says:

“This Critical Fundraising Report is our perspective of key issues and trends that affect fundraising in the US. In compiling this report, we present, to the best of our ability, evidence-based information, not personal opinions, focusing on topics we believe are issues that warrant a deep analysis. In no way is this report meant to serve as a solution for all the key trends and issues we identified. Rather, we hope that it inspires conversation, reflection, and constructive responses to lift and strengthen the sector in the United States.”

Issues identified and explored in the CFR (USA) Report are:

In all, the report makes 23 recommendations, including:

Ian MacQuillin, director of Rogare, says in his introduction to the report:

“The United States of America holds a special – and perhaps privileged – place in global fundraising, exerting an influence that extends much further than its 50 states. There is sometimes a sense that the ideas and practices emanating from U.S. fundraising are world-leading ideas and practices, both from the Americans developing and promulgating these ideas, and fundraisers in the rest of the world who receive them.

“With such reach and influence, it is a good idea to be able to critically reflect on the current state of US fundraising – to look not just at what’s working, but also at what’s not working so well, where the current knowledge gaps might be and how we could fill those gaps.”

Members of the USA CFR task group presented ideas and conclusions from the report at a session, entitled “A Critical Look at Fundraising in the United States,” at AFP ICON on Monday, April.

The Critical Fundraising (USA) Report is the third in the series following the publication similar reports for Ireland and Scotland in 2017. Work is currently under way on reports for Canadian and Italian fundraising.

The Critical Fundraising (USA) Report can be downloaded from: http://bit.ly/Rogare-USA