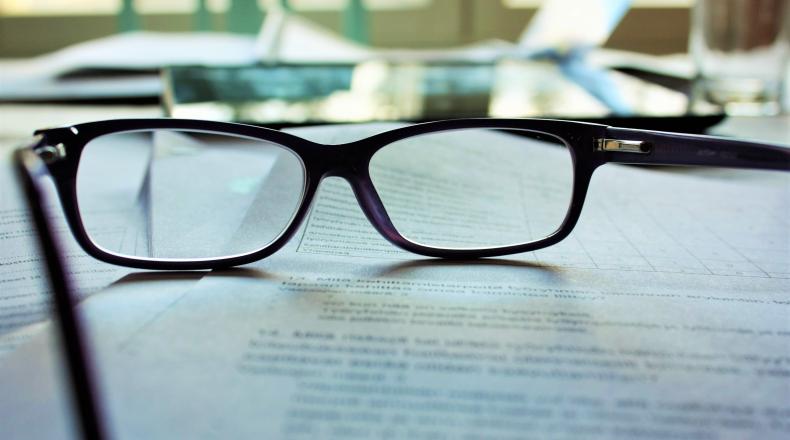 House Republicans have introduced a “tax extenders” bill, designed to address and extend different tax initiatives and provisions, but the legislation has little impact on the charitable sector.

As drafted, the bill does not include a universal charitable deduction or any other provision related to giving. However, the legislation does address the issue of unrelated business income (UBIT) that charities now have to pay on transportation and parking benefits they provide to employees. That requirement was enacted through last year’s major tax bill, but the new bill would eliminate the provision entirely.

In addition to fixing technical errors in the tax law, the bill would extend about 30 tax breaks that are at risk of expiring and provide tax relief for victims of the California wildfires and other natural disasters that occurred this year, according to the American Society of Association Executives.

The bill’s chances of successful passage are strong in the House but unclear in the Senate. AFP is investigating whether House Ways and Means Chairman Kevin Brady (R-TX) is open to accepting amendments on items related to the charitable sector, such as a universal charitable deduction.

The Charitable Giving Coalition, which AFP chairs, will send letters to each new member of Congress to educate them about the coalition and the need to enact a universal charitable deduction.

If you have questions about this legislation or any other aspect of public policy, contact AFP at paffairs@afpglobal.org.

The Year of the Comeback: What COVID-19 Means for Nonprofits in 2021