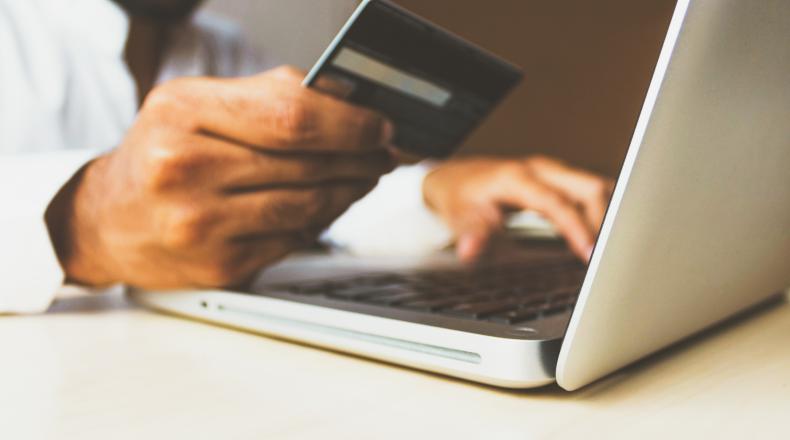 You’ve probably heard—and perhaps even experienced in your own organization—how public policy is increasingly having an impact in all aspects of fundraising and the charitable sector. Every aspect of our work is influenced by policies laid out by government at all levels.

But sometimes, the policies that affect us aren’t always “public”—as in government—but can still have a tremendous impact on what we do every day.

Take, for example, a recent change in policy by MasterCard, which earlier this year announced it was going to reclassify monthly donations to charity made via credit cards as “subscriptions.” This seemingly innocuous little change would require that charities send their monthly credit card donors a notice every month giving them the option to cancel their “subscription.”

Think about that for a second. That’s an incredible amount of additional burden to put on charities every month, and it completely ignores the unique kind of relationship between a charity and its donors, which isn’t anything like a sales or transactional-based relationship. In addition, a lot of charities, working with online vendors, don’t even know which credit card their donors might be using, adding yet another layer of complexity to this change. And what if a monthly donor asked to only be given a letter of acknowledgement and receipt for their giving once a year, but was contacted by the charity once a month because of this policy? The charity would be actually working against the donor’s wishes!

I understand why Mastercard is enacting this change. Credit card fraud is all too common, and this proposal would (supposedly) help reduce their arguments and disputes with consumers of monthly subscription fees—whether fraudulent or not.

But as with many proposed policies, public or otherwise, it’s the unintended consequences that often have the biggest impact. And this proposal simply goes too far and will severely burden charities, plus has the potential to hamper donor cultivation and retention.

The proposals were set to go into effect on September 22, 2022 but Mastercard recently announced they were pushing back the implementation until March 21, 2023. That delay will help give the charitable sector time to—and I am referring to the global sector, as this proposal will affect organizations around the world—collaborate and help educate Mastercard about the impact of this proposal. AFP is already working with other groups to build a global coalition on this issue, and we are indebted to The Nonprofit Alliance for their work on this issue already. I’ll keep you posted as the situation develops on this critical issue.

There are two lessons we can take away from all of this. As technology becomes even more commonplace and we are increasingly connected with each other, larger corporations and organizations at the hub of these advances will have a huge influence on our work. Our work in “public” policy may have to include more “private” policy as we address rules and regulations that are proposed by companies like MasterCard.

Second, the law of unintended consequences is alive and well. If you look back at our public policy work over the years, much of it—especially in relation to charity and fundraiser regulations—is because of well-meaning proposals that had unintended and detrimental impacts on our profession and the sector. Educating legislators and regulators about the unique role philanthropy plays, the unique relationships that charities and donors have, and the unique work and needs of charitable fundraisers will remain a priority for AFP for a very long time.

If you have any thoughts about our public policy programs or any other aspect of AFP, please email me at Mike.Geiger@afpglobal.org or contact me via Twitter at @AFPMikeGeiger.