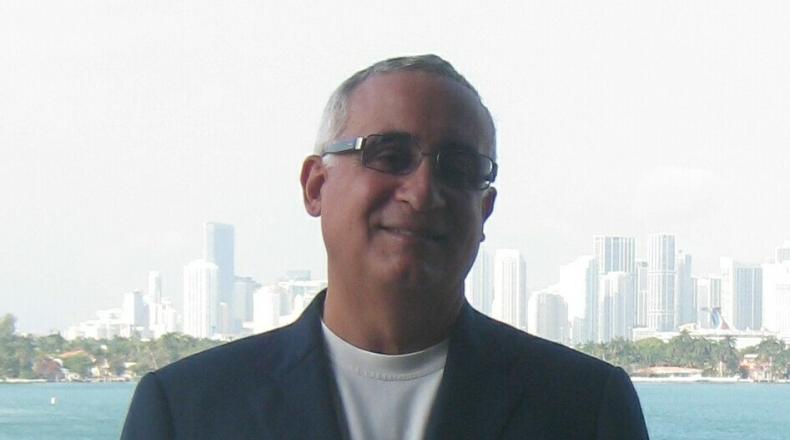 Do you really want your best board members to move on?

There are two naturally conflicting principles when considering board member term limitations. Essentially there is one, keeping your best board members, versus two, bringing in new blood. Striking the right balance can be critical to sustainable success.

So let’s consider your options when faced with this challenge, or rather, this opportunity.

First, let’s imagine a successful sports team with a few superstar players. The team has new unproven players that might agree to join the team. Now let’s imagine this team politely letting its star players go, because "the plan" said so.

Would that make sense to you?

If not, then why do some nonprofit boards stick to term limits as listed in the bylaws as if they were the 11th Commandment?!

Board terms exist to assure that the board remains fresh, that the organization can attract new leaders, and that it doesn’t stagnate with tired or ineffective board members who don’t want to let go. Without board terms, the board can suffer from:

To avoid these pitfalls, there certainly should be a process to thoughtfully analyze each board members’ service on the board, including written expectations and limitations of board service.  That makes sense, but it doesn’t have to be dogmatic.

Board development is not like “paint by numbers.”  You don’t just put rules down and then follow them without thinking—until you fall off the edge of a cliff. But it happens.

I recall a board member serving on an organization that had more than a third of its board members term out, all in the same year. Some were superstars, including herself. She explained it was partially due to a confluence of timing, coupled with a board belief that the bylaws were sacrosanct. A decade later, this organization is still struggling to regain what it lost in credibility, relationships and fundraising progress. It did not have to be that way.

True Leaders Must Be Cherished

Every board has its stars. Great leaders give of their time and treasure and provide momentum and creativity. These are the people who attract and mentor others, and who have the experience to drive stability and growth.

Last month, I heard from another board member whose term limitations were about to set in, and the board was reconciled to his moving on. He explained, “I’ve had two other boards ask me if I’d be willing to serve next year, but I’m not really sure I want to.”  I asked, "Would you consider staying on?”

He thought for about 10 seconds, then said that he would, if he was asked.

Let’s start with a simple premise. The board sets the rules, and the board can change the rules. The answer is to consider potential bylaws variations that can retain talent while still protecting against stagnation.

Your nomination and governance committee should be composed of leaders who have the clout and experience to do the right thing, even when pressured (as in a board member who doesn’t want to go). They can consider changes to the bylaws and create sensible solutions.

Here are a few of the ideas that I have helped boards successfully implement:

What other solutions can we create? The possibilities are endless once you consider your bylaws as a living document that guides, rather than a template that gets in the way.

I recall one special board leader. Every time her term would come up, the board would come up with a new challenge for her to lead. And fifteen years later, she was still at it, having founded and led endless successful programs, which she passed on to others!

When they are ready to go, they will go. In the meantime, enjoy their star power! 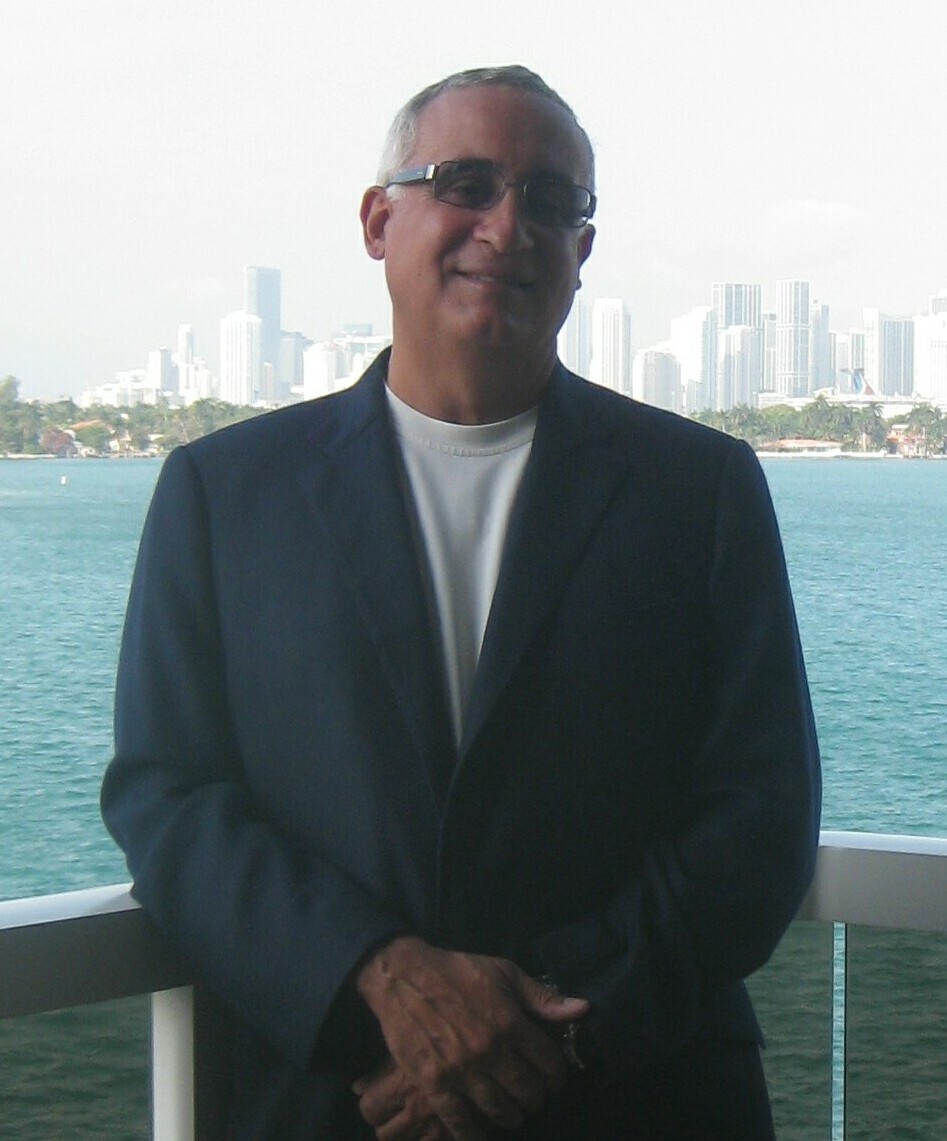 Rolando Damian Rodriguez, CFRE, is president of The Crosspoint Group. For more than 30 years, he has developed fundraising campaigns for humanitarian causes. Previously, he established one of the most successful public hospital foundations in the country, raising over $200 million and establishing the International Kids Fund to provide lifesaving care to children from all over the world.

Monday Message: Embracing Opportunity, Abundance, and the Joy of Giving this GivingTuesday