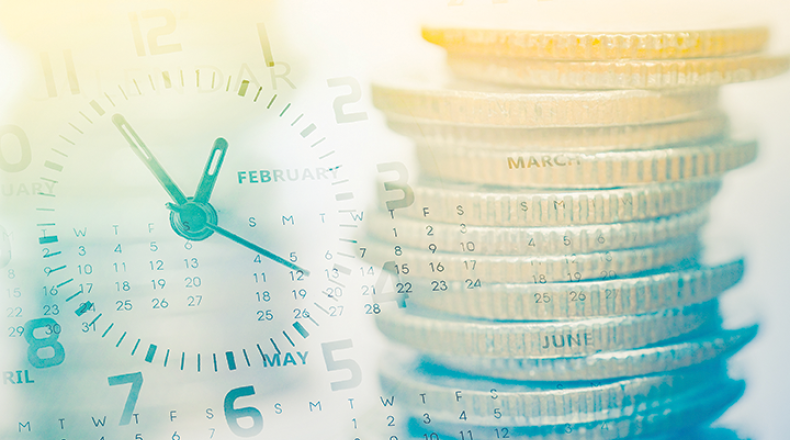 The average person receives 10,000 advertisements per day, according to published reports. To be successful, a nonprofit organization needs to think about tapping into that moment when someone is thinking about a charity and wants to give—and turn it into long-term momentum.

To best help fundraisers, it’s beneficial to understand these shifting patterns in communication and donor behavior and how to tap into these critical moments. I’ll outline actionable suggestions on the most effective ways to turn that situational gift into a lasting relationship.

Before diving into the data, it is crucial to start with the psychology around the moment itself to understand why tapping into a giving moment is vital for your communications and fundraising strategy. In Francesco Ambrogetti’s book, Hooked on a Feeling, he outlines research from Daniel Kahneman that explains how humans make decisions. Specifically relating to giving, he says, “Our memory cycle is organized, according to Kahneman, in a peak-end form. We remember little: the beginning, the peaks (the extreme positive or negative experiences), and the end. That’s why donors don’t even remember when asked whether they support a cause.”

In AFP’s Donor Retention: Self-Assessment Workshop, research outlines that obtaining $1 from a donor for the first time costs a nonprofit $1.25, whereas keeping that same donor’s $1 is only 20 cents in subsequent years. When combined with the understanding that many donors will have little memory of the gift in the first place, this makes tapping into that first-time gift extremely critical for an organization’s long-term sustainability.

There is new research from nonprofit platform Neon One, as well as the Fundraising Effectiveness Project (FEP), supported and managed by the AFP Foundation for Philanthropy, that informs when donors prefer to give, as well as how this impacts donor retention.

First, let’s start with when donors prefer to give. Timing is everything, and some trends are obvious regarding when donors are most likely to give.

Second, let’s look at what time during a calendar year that donors give and the impact on retention. The Fundraising Effectiveness Project discovered that donors who give on the last day of the year have a lifetime value 15% higher than the average donor. It also found that donors whose first gift was in November or December have a retention rate that is 53% higher than those making their first gift from January through October.

Donors who give in November and December are not necessarily less motivated by the organization’s mission, are not just giving at year-end for tax purposes, and/or are not making a quick, scatter-shot gift. Over 40% of these donors gave a second gift to a charity, compared to just 26% of January-to-October donors who gave a second gift.

What To Do Next

While this research is useful to help fundraisers think about what to focus on, it is also important to tie these insights to actionable applications. Using the framework of moments outlined by Ambrogetti in his book as inspiration, let’s focus on six key steps that nonprofits can take to help tap into a giving moment for future retention success.

There are many ways to help create a memorable experience for your donors—from their first gift to their lasting legacy. But it all starts with a foundational understanding of human psychology around wanting to establish a meaningful relationship with a cause they want to care deeply about. With new data showing that retaining first-time donors is getting more difficult the deeper we head into the pandemic, now is a critical time to invest in stewardship.

The Fundraising Effectiveness Project discovered that donors who give on the last day of the year have a lifetime value 15% higher than the average donor.

Keep in mind that when we show donors that we care about them just as much as they care about us, that’s the core strategy behind a retention-centric generosity ecosystem within your nonprofit.

Tim Sarrantonio is an internationally renowned speaker on generosity, technology, and the trends in the social good sector. After helping various causes raise over $3 million, he provided support for thousands of nonprofits through his work as director of corporate brand at Neon One. He has spoken at AFPICON, NTC, TEDx, and holds a Certificate in Philanthropic Psychology from the Institute for Sustainable Philanthropy. He lives in upstate New York with his wife, three daughters, and two cats.