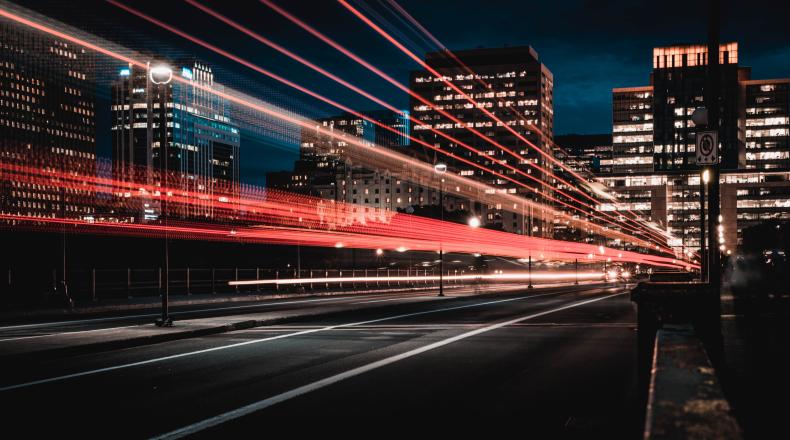 A provision that levied a 21 percent federal tax on parking and transportation benefits provided by nonprofit organizations has been permanently repealed.

Both the House of Representatives and the Senate passed a bipartisan tax bill last week that includes the repeal of the unrelated business income tax (UBIT) on transportation and parking benefits that was estimated to have cost nonprofits an average of $12,000 a year, according to research by Independent Sector.

The bill is part of a larger spending package that had to be approved in order to keep the government running. The president signed the bill into law over the weekend.

The repeal of the tax has been a focus of lobbying efforts by AFP and the Charitable Giving Coalition over the past two years since the provision was enacted in late 2017 as part of the Tax Cuts and Jobs Act.

The bill also eliminates a two-tiered excise tax on foundation investments and set just a single rate of 1.39 percent. Under the existing law, foundation pay either two percent of their investments, or one percent if their charitable distributions exceed the average payout during the previous five years.

The View From Skookumchuck Road: May The Force Be You