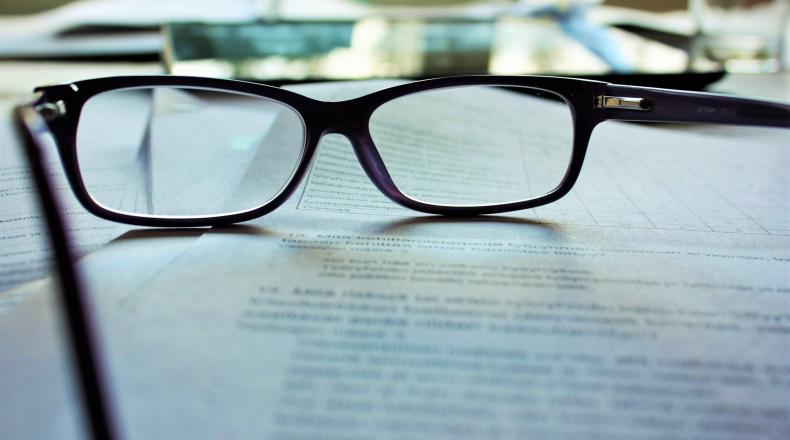 Statement of the Association of Fundraising Professionals (AFP)

The controversy surrounding the philanthropy of financier and convicted sex offender Jeffrey Epstein has underscored the need for all charities, regardless of size, to have fundamental ethics policies and procedures in place. These include policies for accepting gifts and procedures for review of major donations, as well as pro-active conversations with board and staff about ethical fundraising.

“Most charities are never going to be involved in a situation quite like this, but most will at some point receive sizable gifts from donors that can have a significant influence on their organization,” said Mike Geiger, MBA, CPA, president and CEO of AFP, which requires its 32,000 members to abide by its code of ethics, the only enforceable code in the profession. “Situations like these are why AFP is holding Ethics Awareness Month in October to raise awareness of the key ethical issues in fundraising. We are working with a variety of organizations to emphasize just how important ethics is for fundraising and the various issues involved in ethical fundraising.”

One example is gift acceptance policies, which lay out what gifts a charity will or will not accept from donors. Sometimes the issues may be related to the complexity, administration or resources involved in accepting or stewarding a gift. In others, the issue may focus on the alignment of perceived values and principles of the donor and the organization. Having a policy in place means that organizations don’t immediately accept all major gifts, but instead go through a deliberative process of understanding all the implications of a contribution and whether it’s good for the organization in the long run.

“One obvious example is whether or not a healthcare organization might accept a donation from a tobacco company,” said Martha Schumacher, CFRE, ACFRE, MInstF, chair of AFP. “However, in many cases, the situation isn’t always so clear cut. For example, should a charity accept a gift from a ‘controversial’ figure who has made inflammatory remarks or has been accused, though not convicted, of a crime? Nonprofits must wrestle with these issues, and there’s not always one definitive answer.”

Roberta (Robbe) Healey, MBA, NHA, ACFRE, chair of AFP’s Ethics Committee noted that there is  rarely a single “right” answer that will apply to all organizations in the ethical decision making process. “Different organizations, faced with similar circumstances, may reach different conclusions based on their mission and values, the communities they serve, their leadership, and many other factors. What’s most important is that the organization goes through a process of diligent deliberation and demonstrates the reasoning behind its decision is a fit for its mission.”

Even then, a charity’s donors and supporters, the community and the general public may not react positively to the decision. “A charity always has to understand the possible consequences of its decision, particularly when it relates to accepting gifts,” added Healey. “A charity’s donors are an extension of its values and principles. A charity will find it very difficult to separate itself from the gifts it receives, especially if they come from a controversial source, or if a source becomes controversial after the gift is received.”

Major gifts have become a critical source of funding in the charitable sector. While giving continues to rise over the past several years, research from The Giving USA Foundation and AFP’s Fundraising Effectiveness Project has revealed that the increases are mostly due to increases in the number and size of major gifts. Giving at lower levels has decreased, as have the number of donors overall.

“This situation, which isn’t tenable for the charitable sector in the long-term, places a huge premium on major gift fundraising,” said Geiger. “Some individuals may feel the pressure to accept such gifts because of the urgent need for funding for critical programs. But urgency can never be allowed to replace the need for performing thorough due diligence grounded in the organizations policies. Giving is based on public trust, and if we lose that trust with our supporters and the public, then we have truly failed our causes and the people who rely on us.”

Geiger calls on charities to support their fundraisers and understand the ethical considerations and policies that are part of the fundraising process. Fundraising is heavily reliant on the strongest ethical practices, he notes, and the impetus for forming AFP was to develop an overarching code for the fundraising profession. Every member of AFP must abide by and sign annually its Code of Ethical Standards, the only enforceable code in the profession and which is overseen by the association’s Ethics Committee.

“Nonprofits need to have pro-active discussions—including the board, executive leadership and ALL staff—about fundraising ethics, gift acceptance policies and the pressure we place on the fundraising process,” said Schumacher. “Unrealistic fundraising expectations, and a lack of understanding about the process, can lead to some organizations being willing to cut corners or make uninformed decisions. The more leaders discuss these issues before a challenging situation arises, the less likely they will be to run into ethical problems that can have a long-lasting, negative impact on their organizations.”

More information about AFP’s ethical code and process are available at www.afpglobal.org/ethics.