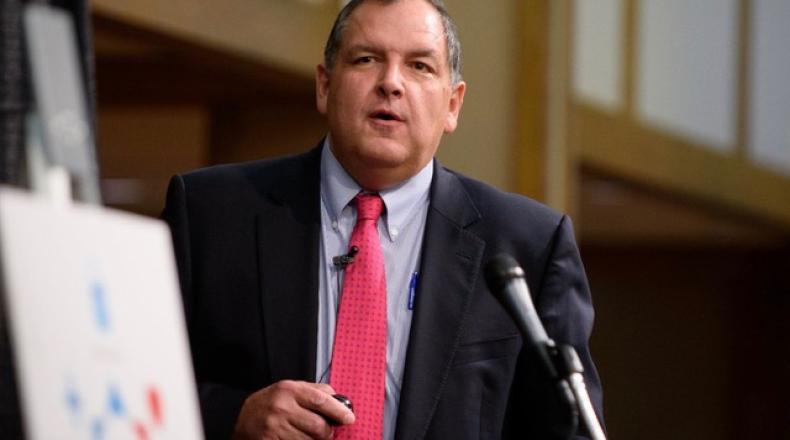 Hey Wayne, when do you/if ever write off a pledge? Once a donor submits a pledge, auditors dictate that the full amount gets booked in the year that the pledge was made. How does a nonprofit deal with uncollected or reneged upon commitments?

Nicole, thank you for such a great question. This is a particularly touchy area for nonprofits and deserves careful attention. When a pledge is made to a nonprofit, it involves three parties, and each has a stake in the outcome:

A pledge happens when a donor works with a gift officer and promises to later make a gift to the nonprofit. When the pledge is made, the accounting department enters it in its books. Problems arise when the donor cannot or will not pay the pledge as promised.

Whether the donor did not have the money because of a misunderstanding, an unforeseen circumstance or because the donor never had the money in the first place (the heart was bigger than the wallet), an unpaid pledge creates problems. The nonprofit has an expectation of receiving a gift that will not come.

You could probably sue the donor if the pledge satisfied your state’s contract laws. It is possible, but unlikely, a court would hold the donor liable and require the pledge’s payment. However, the donor probably has a great defense to your lawsuit. He or she has not received anything of value for the pledge, and courts generally do not like to enforce contracts to make a gift. And, can any lawsuit where a nonprofit sues a donor have a happy ending—for either party? Winning is not always a victory.

To obtain a judgement in its favor, the charity would likely have to prove it relied on the pledge to its detriment. It would have to show it built a building, took out a loan or did something else because it relied on the promised gift. However, a nonprofit should never proceed with any expenditure based on a donor’s promise to pay. It’s just not wise and can quickly become embarrassing.

Even when the nonprofit has not relied on the gift, the accounting office will want this rectified. They are expecting payment, and they will say the pledge must be satisfied. They may even ask, or demand that assertive or even aggressive action be taken to enforce it. Yet, while the accountants rightfully want the books balanced, that cannot force a broke donor to make a gift with money the donor does not have.

For this and many reasons, it is important to be gentle on well-meaning donors and not embarrass them or make a bad situation worse. Unlike a pledge made for a car or house loan, the donor promises a gift because the donor feels it is the right thing to do. The donor is getting nothing in return, other than a good feeling.

The answer is in the difference between counting and accounting. Accountants follow accounting procedures. Gift officers count gifts. As such, the two disciplines will not always approach the same problem the same way.

If a gentle reminder does not work and it becomes clear the money is not coming in, would you sue a donor or pressure the donor to pay the pledge? There is no way that could end in anything other than misery. Almost certainly, the nonprofit will end up writing it off, so why not just write it off at the start? You will at least avoid potentially devastating public attention.

To avoid these problems, try the following:

I hope this has helped you. Go forth and handle pledges carefully, and when possible, avoid them.

Thanks again for a great question.

Got a fundraising question? No question is too big or too small. Send yours to HeyWayne@afpnet.org. If yours is selected, you will receive an AFP keychain.

Looking Back, Looking Forward: The Impact of the AFP Community in Canada