Race to Lead: Women of Color in the Nonprofit Sector 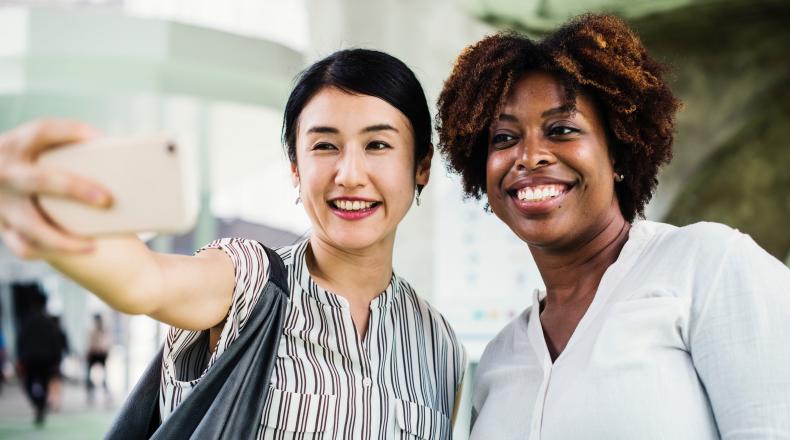 A new report following up on the ground-breaking 2017 Nonprofits, Leadership and Race Survey from the Building Movement Project shows that the nonprofit sector places particular burdens on women of color.

The 2017 research, a national survey of more than 4,000 nonprofit staff, found that people of color have similar qualifications as white respondents and are more likely to aspire to nonprofit leadership positions. The findings stood in contrast to the widespread assumptions that there are not enough people of color willing and able to lead. The report called on the sector to address deeply embedded biases and systematic barriers that make it harder for people of color to advance into leadership positions, despite being just as qualified as their white peers.

The new report, Women of Color in the Nonprofit Sector, applies an intersectional analysis to the Race to Lead data by going beyond racial differences alone to also examine the impact of both race and gender on the aspirations, experiences, and career advancement of women of color working in the nonprofit sector.

The new report reveals that both white women and women of color in our sample face some similar barriers; they are less likely to be in executive positions in the nonprofit sector and are paid less than men of color and white men. However, the picture that emerges reveals that the sector places particular burdens on women of color.

“Lack of will or skill has little to do with why women of color are unable to adequately advance within nonprofit organizations,” said Tycely Williams, CFRE, vice president of development for the YWCA and chair of AFP’s Women’s Impact Initiative. “As substantiated in the new report, despite obtainment of education and credentials, women of color are often overlooked, usually underpaid and commonly criticized. AFP’s Women’s Impact Initiative is ushering in real and radical change. As a Black woman, I lead this work with an innate understanding of discrimination and an extreme commitment to inclusion, diversity, equity and access. We thank Ofronama Biu for authoring this report. The findings and proposed changes will certainly help to banish the burdens unfairly placed on women of color.”

The full report can be found on the Race to Lead website.