Are Donors ‘Taking Liberties’—Or Worse—In Their Relationships with Fundraisers? 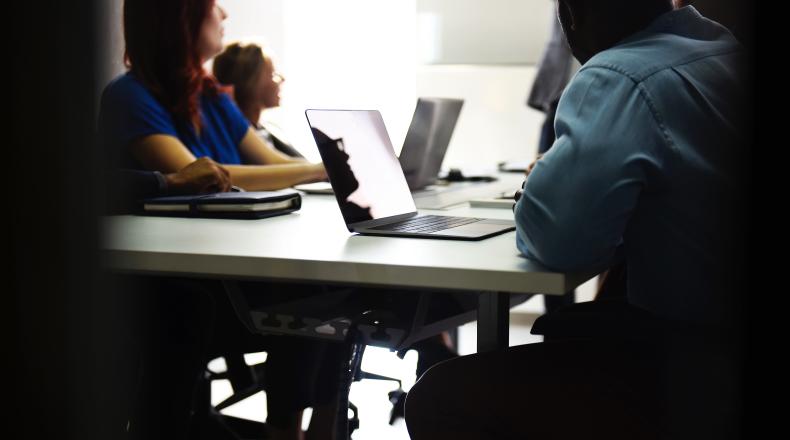 New research by UK fundraising think tank Rogare aims to uncover power imbalances in the relationships between donors and fundraisers—so-called ‘donor dominance’. Donor dominance is any serious form of undue or inappropriate influence that a donor or group of donors can exert over a nonprofit organization. It can include inappropriate behavior, influence over a nonprofit’s mission, or claiming entitlement to unwarranted benefits.

Fundraisers around the world are being asked to take part in a survey that explores donor-fundraiser relationships in five areas:

The survey can be accessed here: https://www.surveymonkey.co.uk/r/Rogare-DD.

“Received wisdom in fundraising says you should always put the donor at the heart of everything you do,” said Hill. “This doctrine shapes our ethics too, which tends to place all a fundraiser’s ethical responsibilities on how they engage with their donors. But when donors behave in ways that are clearly inappropriate, how are fundraisers supposed to deal with this if their training and ethics tell them it’s the donors’ wants and desires they ought to prioritize? I think we have seen a tendency to ignore the problem or brush it under the carpet so as not to rock the boat with donors, rather than confront it and tell them this type of behavior is not acceptable.”

What is donor dominance?

The term ‘donor dominance’—which was first used in relation to fundraising in an academic paper in 2003—refers to any serious form of undue or inappropriate influence that a donor or group of donors exerts over a nonprofit organization or its staff.

The potential power that donors have in their relationships with fundraisers and charities was brought to the fore in 2018 through controversies such as the Presidents Club dinner in the UK and the Chronicle of Philanthropy/Association of Fundraising Professionals survey in the USA. This survey found that of the three-quarters of female fundraisers who had experienced sexual harassment at work, two-thirds of them said that at least one offender was a donor.

“While sexual misconduct by donors can be viewed as the most extreme abuse of the power dynamic that exists in the relationship between donors and fundraisers, it does not exhaust the topic of donor dominance,” said Hill. “It also encompasses the undue influence that powerful donors have to change policy at a national level, to the point that it can undermine locally-organized civil society; and impacting on charitable activity at the level of the organisation through mission drift in pursuit of a gift. It could even extend to exerting an influence over the development of fundraising’s professional standards and ethics by demanding some forms of fundraising practice be stopped.”

The initial results of the survey will be presented by Heather Hill and Ian MacQuillin at the Association of Fundraising Professionals’ International Conference in San Antonio in Texas from March 31 - April 2.

“This survey aims to find out not just how widespread these issues are, but also how charities have responded when they encounter these challenges—whether they support their fundraisers or whether they try to minimize the fallout to protect their revenue source,” said Ian MacQuillin, director of Rogare. “We’d encourage all fundraisers to take part in our survey—even if they don’t think they have experienced any donor dominance issues—to ensure we get as wide a range of data as possible.”