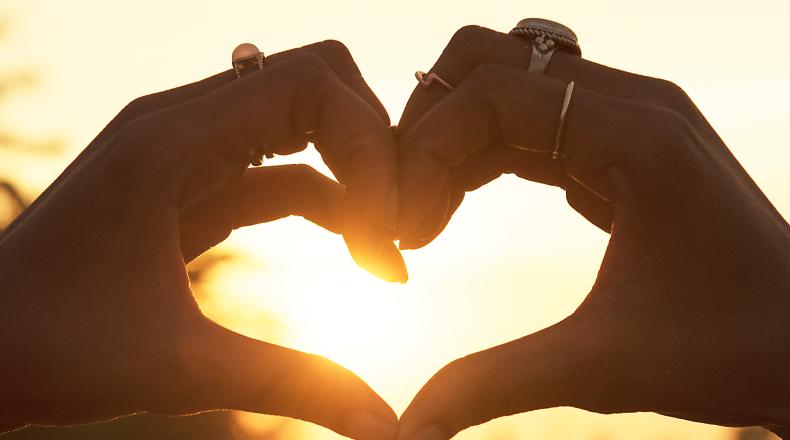 With #GivingTuesday occurring today, the Fundraising Effectiveness Project (FEP) has issued its latest quarterly report showing that charitable giving increased dramatically in the third quarter of 2018 after a sluggish first half of the year.

The FEP’s 2018 Third Quarter Report compares fundraising year-to-date in 2018 to the same time period in 2017. The information from the report is based on the Growth in Giving Database, which includes more than 18,000 organizations and $72 billion in donations since 2005.

For the first half of 2018, nearly every metric the FEP measured was lower significantly compared to 2017, including number of donors, total revenue from giving and donor retention rates.

The change is especially dramatic when comparing just the third-quarter data in 2018 to 2017 (solely revenue generated in that three-month period on a year-over year basis): a stunning 14% increase in revenue.

“At this point, there’s one major reason giving is increasing, and that’s money raised from donors giving larger gifts,” said Elizabeth Boris, chair of the Growth in Giving Initiative. “We’re very pleased to see this increase after what was a very slow first half of the year for giving. However, we are concerned that we are seeing increases essentially from only one group of donors, and that the total number of donors continues to lag.”

Number of Donors Still Down

The total numbers of donors so far in 2018 is down 4.3% compared to 2017. The only group of donors that has increased in terms of numbers is Repeat Retained Donors (those that have been giving to the same organization for two years in a row), up 0.9% from 2017. Numbers in other groups of donors, including New Donors (first time giving to an organization); New Retained Donors (new donors giving for a second consecutive year to the same organization); and Recaptured Donors (donors who stopped giving to an organization, then resumed giving this year), continue to trail significantly behind 2017 numbers.

“What these figures show is the continuing trend of charities receiving more revenue from a smaller group of donors,” said Ben Miller, chief analytic officer, DonorTrends and secretary, Growth in Giving Initiative. “Even with the increase in Repeat Retained Donors, this trend is simply not sustainable for the long-term, especially as the number of potential donors continues to slowly shrink. Charities need to do a better job of inspiring and retaining supporters, which is one of the goals of the Growth in Giving Database and the Fundraising Effectiveness Project.”

The donor retention rate is the percentage of donors who give for a second consecutive year to the same organization, thus having been “retained” by the charity. Like other metrics studied in the FEP report, donor retention rates for 2018 year-to-date are also behind their 2017 figures, as well as historical averages.

The first-time donor retention rate, traditionally in the 16-17% range, is at 14.4% year-to-date through the third quarter. Repeat retention rates, historically around the 45% level, are at 43% in 2018 year-to-date.

“Donor retention rates are important because it’s far less expensive for charities to retain donors than constantly find new ones,” said Jeff Gordy, president of NeonCRM. “Charities that can create strong relationships with donors and cultivate them—and that’s what fundraising is all about—will find they have more loyal donors who will continue to engage with and support them over the years.”

While much of the news from the Third Quarter Report is somewhat pessimistic, Boris reminds charities that the fourth quarter is when a large majority of giving occurs. “What we’re trying to do with our Quarterly Reports is track the flow of giving and see if there are trends we can determine that will give us a sense of how giving will do overall,” said Boris. “However, there are a lot of factors that can influence giving, such as changes in the tax law, natural disasters or even an important political election. While the number of people giving is lower in 2018 so far than it was in 2017, a strong fourth quarter can change everything. Even if we have a great #GivingTuesday and fourth quarter though, the FEP wants to remind charities of the continuing long-term challenges we face, such as the slowly shrinking pool of donors.”

Data from the FEP’s 2018 Third Quarter Report is based on a panel of more than 4,700 charities selected from the Growth in Giving database of 161 million individual transactions, which includes more than $72 billion in donations and 18,348 organizations since 2005. Organizations included in the panel have raised $5,000 or more from 25 or more donors in each of the last six years. Revenue figures have been adjusted for inflation.

For more information on the 2018 Third Quarter Report, and to download the Report and learn about other free FEP tools to help measure fundraising effectiveness, please visit afpfep.org.

About The Fundraising Effectiveness Project

The Fundraising Effectiveness Project was created in 2006 and includes the collaboration of the Association of Fundraising Professionals and the Urban Institute. The Growth in Giving database, with more than 161 million donation transactions, is continuously updated by leading fundraising software thought leaders (in alphabetical order) Bloomerang, DonorPerfect, and NeonCRM.  In addition, Blackbaud and Softrek contribute data on an annual basis. Additional partners include the 7th Day Adventists, the YMCA of the USA, DonorTrends, and DataLake.  For more information and how to have your fundraising software provider participate, please visit afpfep.org.