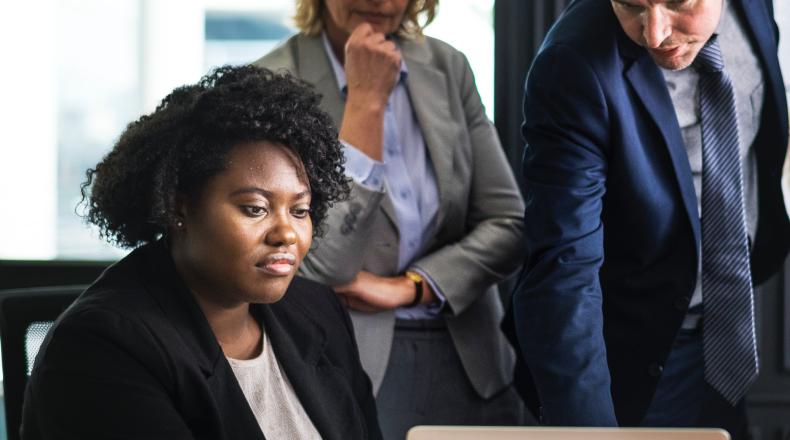 The Fundraising Effectiveness Project’s 2018 Second Quarter Report shows that U.S.-based charitable giving continues to lag behind the pace of 2017, raising critical questions about how charities will fare in their fundraising by the end of the year.

The information from the report is based on the Growth in Giving Database, which includes more than 18,000 organizations and $72 billion in donations since 2005.

For the second consecutive quarter, nearly every metric the report analyzes is underperforming compared to 2017 data—and several metrics have regressed even further since the first quarter.

For example, the overall number of donors giving in 2018 was down 6.3 percent in the first quarter compared to 2017—and has now declined to 6.6 percent in the second quarter. Similarly, the overall donor retention rate (the percentage of donors who continue to give to the same organization from one year to the next) was behind 4.6% in the first quarter, but is now 6.4% behind after the second quarter.

“What makes all this data so concerning is that in addition to 2018 performance lagging behind last year’s figures, the third quarter is typically the lowest performing quarter of the year, according to our past research,” said Elizabeth Boris, chair, Growth in Giving Initiative. “We were worried after the first quarter, but I’d say after the second quarter data, alarm bells should be ringing for most charities. Our organizations really need to be focused on cultivating and securing their current donors and ensuring they’ll receive the gifts they need.”

Ben Miller, chief analytic officer at DonorTrends and secretary of the Growth in Giving Initiative, echoed those concerns, pointing out that the fourth quarter of 2017 was a record period for giving, but there’s no indication so far that history will repeat itself in 2018. “A significant amount of giving occurs every year in the fourth quarter. But the changes from the new tax law at the end of the year was one of the key reasons for the massive outpouring in giving at the end of 2017. We’re hopeful for a strong ending, but with 2018 giving rates lagging behind those of last year, even a larger-than-normal fourth quarter might not close the gap.”

At the halfway mark for 2018, charities have raised just 43.9 percent of what they raised overall in 2017. This figure is down one percent from last year and underscores how important a strong end-of-year performance is for charitable giving.

Another critical concern the latest FEP data spotlights is the trend of fewer donors giving more money to charity. “It’s a trend that we’ve seen in previous FEP reports and indicates how top-heavy the charitable sector is becoming,” said Erik J. Daubert, MBA, ACFRE, chair of the Growth in Giving Initiative/Fundraising Effectiveness Project Work Group. “In fact, the number of donors in 2017 through the second quarter is the lowest we’ve seen in four years. The sector continues to be more and more reliant on fewer and fewer donors, which could lead to significant problems in the future.”

Data from the FEP’s 2018 Second Quarter Report is based on a panel of charities selected from the Growth in Giving database of 161 million individual transactions, more than $72 billion in donations and 18,348 organizations since 2005. Organizations included in the panel have raised $5,000 or more from 25 or more donors in each of the last six years. Revenue figures have been adjusted for inflation.

The Fundraising Effectiveness Project was created in 2006 and includes the collaboration of the Association of Fundraising Professionals and the Urban Institute. The Growth in Giving database, with more than 161 million donation transactions, is continuously updated by leading fundraising software thought leaders (in alphabetical order) Bloomerang, DonorPerfect, and NeonCRM. In addition, Blackbaud and Softrek contribute data on an annual basis. Additional partners include the 7th Day Adventists, the YMCA of the USA, DonorTrends, and DataLake.

For more information on the 2018 Second Quarter Report, and to download the Report and learn about other free FEP tools to help measure fundraising effectiveness, please visit www.afpfep.org.

Crypto Webinar Today, Write Your Member of Congress, Tell Us More About You AFP Daily