Engaging Major Donors in Your Next Capital Campaign: 5 Tactics

By Aaron Dahlstrom at Graham-Pelton 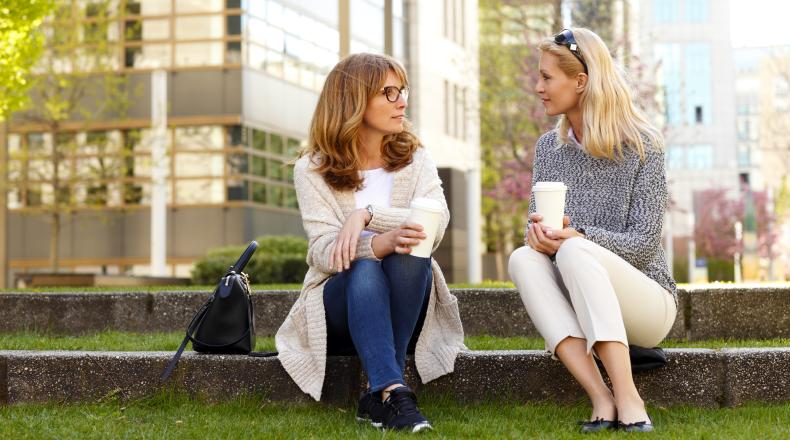 Capital campaigns are the ultimate opportunity to engage your most essential supporters and deepen their connections to your mission.

Let’s say you’re heading into a major campaign. You’ll assess your board’s risk tolerance, lay out initial plans, conduct fresh screening and qualification exercises, and tighten up your prospect portfolios. Once your campaign is underway, you’ll get in touch with these prospects to explain your project and ask them for gifts.

But think beyond the ask—if a major donor gives or is likely to give a sizable contribution, they’re bought into the importance of your campaign and would probably be thrilled to go further. How can you actively use your capital campaign to engage major donors and deepen their involvement with your cause?

Let’s start at the beginning, involving major donors before the campaign officially launches.

1. Involve them in your feasibility study.

Before moving forward with a capital campaign, you’ll conduct a feasibility study (also called a campaign planning study) to test your initial plans and working goal. A third-party expert will interview donors, funders, and internal and external stakeholders to gauge their thoughts on your plan and preliminary case for support. Paired with prospect research and internal readiness assessments, an effective feasibility study will show you a clear path forward for a successful campaign.

Multiple major donors and prospects will be invited to participate, but be intentional with who you and your consultant choose to involve. If you expect that an individual will play a lead or significant role in your campaign’s quiet phase, make sure they’re on the list.

The feasibility study is an early and quite valuable opportunity to not only ask key supporters for their input but also show that you value it. Allow donors to see that their thoughts will help to directly shape the campaign’s roadmap. This can help you begin securing their early buy-in and kickstart conversations about the campaign and their gift.

2. Work with them to test your case for support.

During the feasibility study, major donors and prospects will be presented with your campaign’s preliminary case for support. At this stage, your vision for growth and impact should be solid, with your objectives and working goal giving supporters a sense of what you’ll need to get there. But your case for support is far from set in stone—you’ll be able to continue refining it throughout the duration of the campaign.

Once you’ve begun discussing your campaign with lead donors and prospects during and after the feasibility study, ask them for feedback on your approach and case for support.

Use their thoughts to further refine your case for support throughout the campaign’s quiet phase, and learn more about how you might personalize your asks to prospects of different ages and interests.

For instance, if you interview both an older and younger donor in your feasibility study, compare their impressions of your case for support and what they found to be its most compelling elements. Use these insights to inform your approach as you talk with diverse prospects throughout the rest of the campaign.

3. Ask them to join key committees.

For those donors who express extra interest in your campaign, look for ways to get them directly involved by serving on a campaign committee. Depending on donors’ commitment and your own assessment of appropriateness, these committees might include:

Once it’s clear that a donor would be interested in playing a bigger role in pushing the campaign forward, just ask about their interests. Lay out the ways that you think they’re uniquely positioned to help, for instance by making introductions, hosting kickoff events, or donating services, and start a conversation.

4. Ask them to serve as campaign ambassadors.

Once your campaign goes public, some major donors might be interested in more front-facing opportunities to serve as advocates and promoters for your project. High-level campaign ambassadors might help by:

If a supporter expresses interest in getting out front for your cause, brainstorm some creative ways to empower them to do so.

At the very least, you can encourage donors to share their stories—what your cause means to them, why they’re excited about your organization’s vision, and more. In some contexts like fundraising for a hospital expansion, personal stories can be extremely compelling and garner positive attention for your campaign.

5. Keep them in the loop beyond the public phase.

Once your capital campaign officially ends and you reach your final goal, your relationships with the major donors who helped you get there don’t end—why keep them out of the loop of the amazing progress they’ve enabled? After all, while a burst of gratitude immediately following the campaign is certainly appreciated, radio silence as your funded project picks up steam likely won’t be.

Donor recognition is already an integral part of capital campaigns, with ribbon cuttings, dinners, thank-you calls, and wall installations being the norm for many organizations. However, you should look for ways to go further.

Keeping donors updated and involved during the follow-through phase will reinforce the connections and feelings of personal investment that the campaign fostered. Provide donors with regular updates on your progress via email and phone calls, invite them to periodic site visits, and ask to meet for casual catch-ups and to share updates in person. Treat donors as valued partners who you’ve worked with to achieve something momentous.

Capital campaigns inherently rely on the support of major donors to drive amazing results, but they’re more than a time to ask for support—they’re full of opportunities to deepen your relationships in all kinds of ways. Stay on the lookout to identify these opportunities, and take the time to deeply learn about your donors’ interests and motivations. You’ll find ways to get and keep them closely involved in no time. 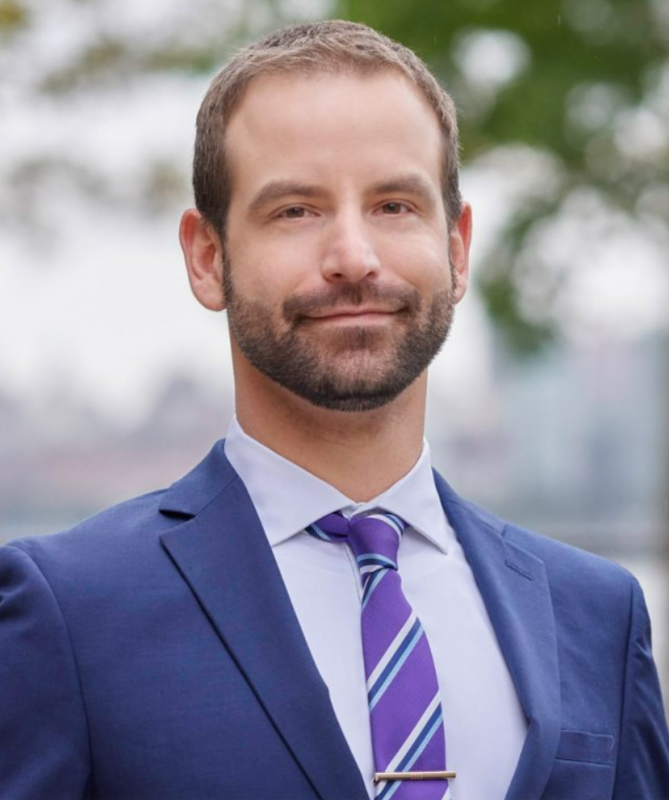 Aaron Dahlstrom is the Vice President of Digital Marketing at Graham-Pelton. Creative and considerate, Aaron plans and executes Graham-Pelton’s presence across all digital mediums, ensuring that those who invest their time engaging with the firm experience the timely thought leadership and bold approach audiences have come to appreciate.