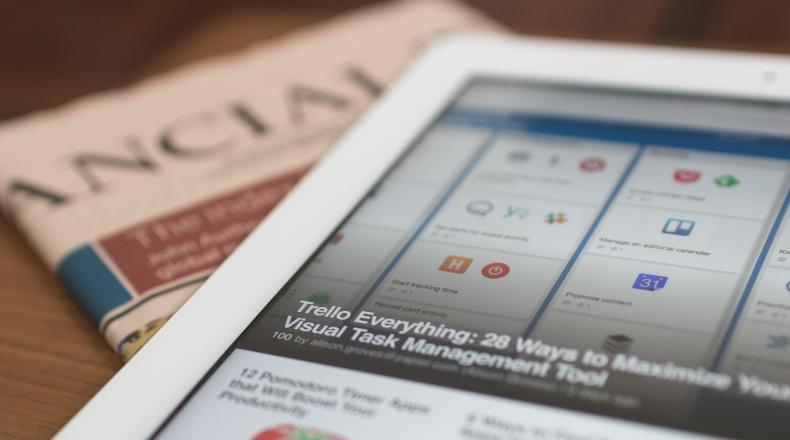 A new study from Grey Matter Research and research panel Opinions4Good shows that charitable donors often pay far less attention to how much charities spend on overhead, administration, and fundraising than do charities and charity watchdog organizations. In fact, most donors have no idea what their favorite nonprofit organization spends on overhead.

Most American charitable donors feel the typical nonprofit organization spends too much on overhead, administration, and fundraising (the “overhead ratio”). The average donor considers 19% spent on overhead to be a reasonable limit, but believes the typical charity spends 28%.

At the same time, donors often have no idea what their favorite charity actually spends on overhead. And while there are widespread perceptions that charities in general spend too much, nearly half of all donors have a favorite charity that reports an overhead ratio of 20% or higher.

The study also shows that the charitable sector as a whole has a reputation problem. Nearly six out of ten American donors believe the typical charity spends more than a reasonable amount on overhead. Not only that, donors often believe the overspending is substantial. Half of all donors who feel charities overspend also feel they typically spend at least double what they should on overhead, administration, and fundraising.

These numbers can be compared to a similar study conducted by Grey Matter Research in 2012. Donors today believe overhead spending is lower than donors in 2012 believed, with the average shrinking from 34% to 28%. But donors today also have more stringent expectations for what is acceptable. What they define as a reasonable overhead ratio has dropped from an average of 22% in 2012 to 19% in this year’s study.

The report notes that the sector’s poor reputation in this area may actually benefit many individual organizations. “If you believe the typical charity spends 28% on overhead,” the report observes, “ratios as high as the low-to-mid 20s would seem lower than average, even if they’re a tick above what you consider to be reasonable spending.” An organization with an overhead ratio of 16% or 20% will look much better than average if you believe the average is high.

What the study points out, however, is that despite how they see the sector as a whole, donors frequently demonstrate that they don’t value or even pay attention to low overhead ratios as much as it is often assumed. Consider the following:

Donors also demonstrate little awareness of actual charitable overhead ratios. When asked how much their favorite charity spends on overhead, nearly two-thirds of donors lack confidence that their answer is reasonably accurate. And they’re right to lack confidence: even among donors who feel very confident they know their favorite charity’s overhead ratio, seven out of ten are off by at least 50%.

Ron Sellers, president of Grey Matter Research, notes that charitable organizations may need to re-evaluate the importance of keeping overhead ratios as low as possible as an element in attracting and retaining donors. “In a variety of ways, our research demonstrates that overhead ratios are not as important to donor decisions as many people believe,” Sellers explains. “Placing too much focus on keeping expenses very low can restrict available resources and harm an organization’s ability to attract and retain talent, take reasonable risks, and invest in systems and infrastructure that will aid future growth and efficiency.”

Sellers noted that this study focuses on typical spending, not the occasional abuse that is seen in the sector. “This research doesn’t mean an overhead ratio of 60% would be acceptable to donors. This is not a blank check for profligate spending, nor are donor perceptions the only reason to keep overhead reasonable. But at the same time, we see no evidence that scrimping to drop your overhead ratio from 19% to 16%, for example, will make your organization significantly more appealing to donors.”

The full report examines these donor perceptions in-depth. It is available by contacting either Grey Matter Research (ron@greymatterresearch.com) or Opionions4Good (support@Op4G.com).

(This article was taken from a press release distributed by Grey Matter Research and Opionions4Good.)