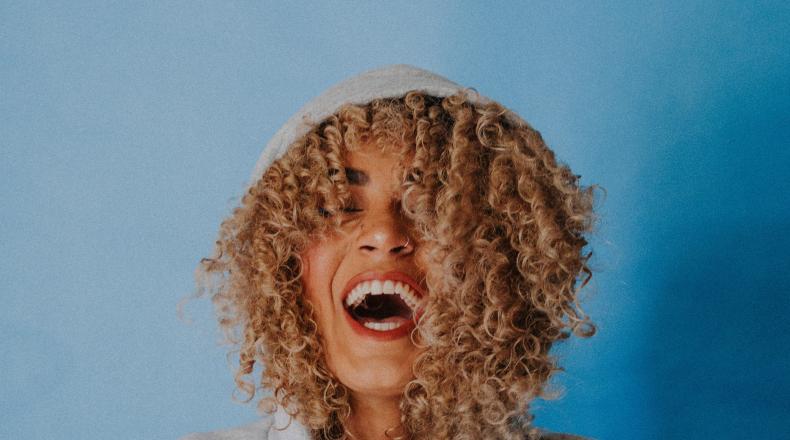 I recently found an article in The  New York Times from last year which just may have some answers. If you have access, you can read the whole thing but if you don’t, here’s the gist of it and what it might mean for fundraising.

“How to Laugh at Work” profiles two women at Stanford University’s business school. One, Jennifer Aaker, is a behavioral scientist, and the other, Naomi Bagdonas, is a standup improv comedian, media and strategy consultant, and was an M.B.A. candidate at Stanford. The evaluations of their joint class lectures showed that Ms. Bagdonas’s very humorous delivery resulted in better retention of key points as compared to any other speaker. They now teach “Humor: Serious Business” at Stanford and have published a new book titled Humor, Seriously: Why Humor Is A Secret Weapon in Business and Life.

The Times article states that “Humor at work is much less about wisecracks than about levity: the shared moments of lightness that propel relationships forward and balance the seriousness of labor.” It goes on to say that, “Levity is a powerful bonding agent. A workplace that embraces laughter is likely one that also encourages the kind of creativity, authenticity, and psychological safety that allows people to perform their best.” They point out that they are not talking about telling jokes, or trying to be funny, but about “…cultivating joy.”

Now, this may all sound a little academic. Many years ago, I was part of a taping session for a Chicago PBS program on “What is Funny.” The discussants included the founders and some comedians from Second City. I had attended several Second City performances and laughed so hard it hurt, but the session was deadly dull; hardly a laugh broke out during the entire overly analytical attempt to define “what is funny.”

But I do believe a sense of humor is essential these days, both at work and in our everyday lives. Humor should not be used to attack others, make fun of outsiders, or criticize your workplace and those in it.

Rather, I am a great believer in what is sometimes called “situational humor.” The laughter and smiles come out of a particular situation you are in and the events surrounding you. And this type of humor can boost others’ perceptions of you as a regular person. Everyone has his or her own sense of what’s funny. Some may laugh loudly at what others merely chuckle over, or just emit a groan.

What types of humor do I like? Word play is a favorite and can get the creative juices flowing. Good puns rightly deserve groans. Recognition of the ironies of everyday life can also be funny. Here’s an example of irony:

Many years ago, I arrived as a new staff member at the Chicago Community Trust, a large grant-making community foundation. I was receiving my orientation to my roles and responsibilities and the staff member pointed to two large file cabinets in the office. One was labeled “Pending” and the other was labeled “Active.” He explained that the ‘Pending’ files contain copies of wills and estate plans where the individuals are still living. When a person passes away, the file is moved into the other cabinet.

Another time at The Trust, our Executive Committee, the group that made all grant decisions, asked our attorney to explain some very complicated provisions of the 1969 Tax Act that covered community foundations. The Committee was composed of serious Chicago “power-players”, CEOs of some of the major companies and people of wealth. Laughter was not on the agenda

The attorney went on in great detail about the Tax Act and its provisions. When he finished, one of the Committee members smiled and said “Now John, can you say that in English?” The result: many smiles, some laughter, and a feeling of, just maybe, a little fun.

Another time, another place. As I described in my book Fundraising Consultants: A guide for Nonprofit Organizations (AFP/Wiley Fund Development Series, 2009), I was negotiating my final consulting contract with an out-of-state organization, that, should I get the client, would require me to work on site for several days at a time. The meeting included some board members, the CEO, and the development director. Because the organization was about a six-hour drive from our firm’s office, one of the provisions in the proposal was that the organization would “provide an office for my use during the consulting process.”

As we reviewed the proposal during the interview, it became apparent that one of the board members, an attorney, was looking carefully at the wording of each item and what it meant. We got to the section stating that they would provide an office for my use, and, lowering his glasses on his nose, the attorney said, “We need to spell out what is meant by ‘… an office’ here. I want to have this section say ‘… shall provide an office, which shall include a desk, a light, and a phone for local calls only.’”

He peered over his glasses at me, and I said “You forgot something—a chair. I’ll need a chair in the office. In fact, I want to reword this to say that you should provide a chair, and, if I don’t think it is comfortable, I want the option to get another chair until I find one that is comfortable!”

We all had a good laugh, including the formerly very serious attorney, and our final contract incorporated what became known as the “Comfy Chair Provision.”.I’m still convinced that showing I had a sense of humor was one of the factors in their decision to hire me.

Bagdonas and Aaker state “We’re living in a time when empathy, inclusivity, and authenticity are important for all leaders. Humor is actually a secret weapon that can serve them well.” Especially in times when many are working remotely, they stress online meetings should not just move into the agenda, but rather should offer at the beginning of each session every participant the opportunity so that “…we just talk like humans.”

How? We should talk about our families, how we’re dealing with our situations, and the mishaps, funny events, and little news bites we each have.

Let’s end with a few quotes:

“I don't trust anyone who doesn't laugh.”
― Maya Angelou

“If you wish to glimpse inside a human soul and get to know a man, don't bother analyzing his ways of being silent, of talking, of weeping, of seeing how much he is moved by noble ideas; you will get better results if you just watch him laugh. If he laughs well, he's a good man.”
― Fyodor Dostoevsky

“Humor can make a serious difference. In the workplace, at home, in all areas of life – looking for a reason to laugh is necessary. A sense of humor helps us to get through the dull times, cope with the difficult times, enjoy the good times and manage the scary times.”
― Steve Goodier

And, to end on a less serious note, comedian Bob Monkhouse said:

“They all laughed when I said I'd become a comedian. Well, they're not laughing now.”