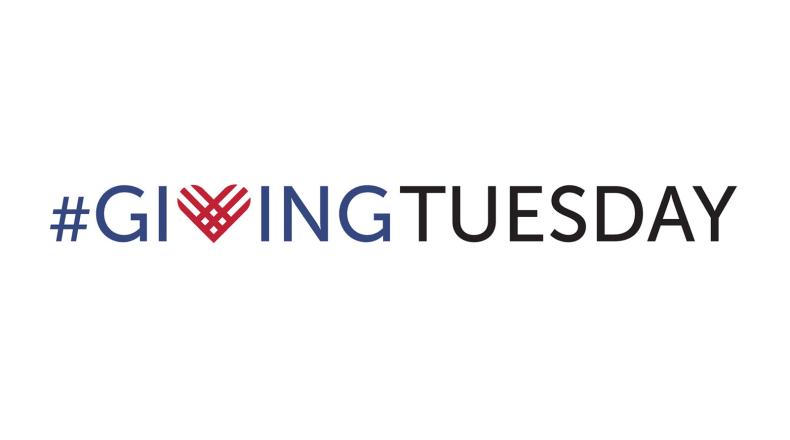 WASHINGTON, D.C.— On Giving Tuesday, American generosity is on full display. Millions of Americans will display their generosity by giving to organizations providing meals, housing, disaster relief, educational opportunities and other vital services. Funds raised today and throughout the holiday season are critical to the wide array of services charities provide as they work to strengthen individuals, families and our communities.

As the year end approaches, the Charitable Giving Coalition urges Congress to pursue policies that will encourage Americans to be even more generous.

Americans give primarily to make a positive difference in people’s lives, help those in need, and support important causes. But tax incentives like the charitable deduction encourage Americans to #GiveMore.

While the impulse to give comes from the heart, research confirms that tax incentives influence how much is given to charity.

Currently, only 10 percent of Americans receive the benefit and incentive of deducting charitable gifts from their income at tax time. We think it should be 100 percent.

This is why the Charitable Giving Coalition strongly supports legislation that would provide a charitable giving incentive to all Americans. A universal charitable deduction will democratize giving by encouraging all American taxpayers – regardless of income – to give to charity.

These three bills would incentivize all Americans to give more to charity.

The Charitable Giving Coalition urges Congress to enact a universal charitable deduction so that Americans will #GiveMore to support the vital work of charities—on Giving Tuesday and beyond.

For more information about the Charitable Giving Coalition’s views on philanthropy and the charitable deduction, email Jason Lee at jason.lee@afpglobal.org.

The Charitable Giving Coalition
Representing private and community foundations, their grantees and independent charities, the Charitable Giving Coalition’s members include United Way Worldwide, the Salvation Army, Catholic Charities USA, the American Council on Education, Jewish Federations of North America, the American Institute for Cancer Research, the Association of Fundraising Professionals, Independent Sector, the Council on Foundations, and The Philanthropy Roundtable, among others. Formed in 2009, the coalition is dedicated to preserving the charitable giving incentive that ensures that our nation’s charities receive the funds necessary to fulfill their essential philanthropic missions. The coalition provides a unique and unified voice on Capitol Hill on issues affecting the charitable deduction, a voice composed of both direct lobbying and robust grassroots advocacy.www.protectgiving.org, #protectgiving, @protectgiving

The View From Skookumchuck Road: I Tried to Warn You...

Sarah Anderson: There’s No Roadmap for This. It’s OK to Say ‘I Don’t Know.’

Advocate for our sector during COVID-19