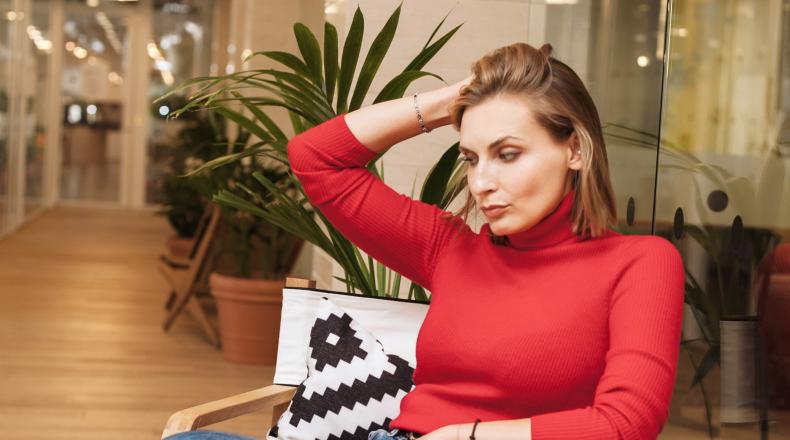 (Warning: Some contents of this report may be triggering.)

Last July, we conducted The Fundraising Workplace Climate Survey 2020, which aimed to better understand diversity and inclusion issues in the fundraising workplace. The survey was answered by 1,783 AFP members from a random sample (1,598 U.S. fundraisers and 184 Canadian fundraisers).

One of the topics we focused on was sexual harassment. These survey results supplement interviews we’ve conducted with over 70 fundraisers who have been affected by sexual harassment in the profession. We are so grateful to those of you who have participated in the research. We know sharing your stories isn’t easy.

Our results are concerning. Of those responding to the survey, 75.8% report experiencing sexually harassing behaviors ever in their career by a coworker or stakeholder. That statistic is higher for fundraisers who identify as female (78.1) or as lesbian, gay, or bisexual (82.6).

You may notice that these percentages are remarkably higher than previously reported. For instance, in 2018, 21.1% of respondents reported having experienced sexual harassment during their career.

The difference in these results speaks to the different conceptions people have of what constitutes sexual harassment. It also highlights the ways in which people experiencing sexual harassment may downplay it as unimportant or inconsequential.

We also examined sexually harassing behaviors occurring in the last two years. Asking about time-bound experiences will allow us to continuously track trends in experiences of sexual harassment – hopefully observing a downward trend.

We intend to conduct deeper analyses on these data to understand the experiences of various intersectional identities. We will also further analyze the data collected on other forms of discrimination, aggression, and harassment. You can expect to see more of these results over the course of the coming months.

We are committed, alongside AFP leadership, to support members and the broader fundraising community in addressing these important issues. While the first step to dealing with sexual harassment is instituting a sexual harassment policy (that protects employees from donors and board members) and customized training (required by all staff and board members), these steps are not enough.

Organizations must be prepared to conduct credible investigations upon receiving a report and be poised to take remedial action when appropriate. Building a culture of zero tolerance requires that organizations are willing to fire staff, remove board members, and turn away donors that exhibit sexually harassing behaviors—all of which happens too rarely. These are the signals that deter would-be harassers and make survivors more willing to report.

If you’re not sure where to start, begin with a conversation about these statistics. A conversation—between you and a coworker, your boss, the fundraising department, or even an AFP member in another organization—is where change can begin.

Dr. Erynn Beaton and Dr. Megan LePere-Schloop are assistant professors at the John Glenn College of Public Affairs at The Ohio State University. AFP has been working with both since the release of our sexual harassment survey in 2018.

They have built upon those initial findings with their own surveys, interviews and analysis, and now present some additional data here as part of Women’s History Month.