Mike’s Monday Message: A Last Note of Encouragement for 2020 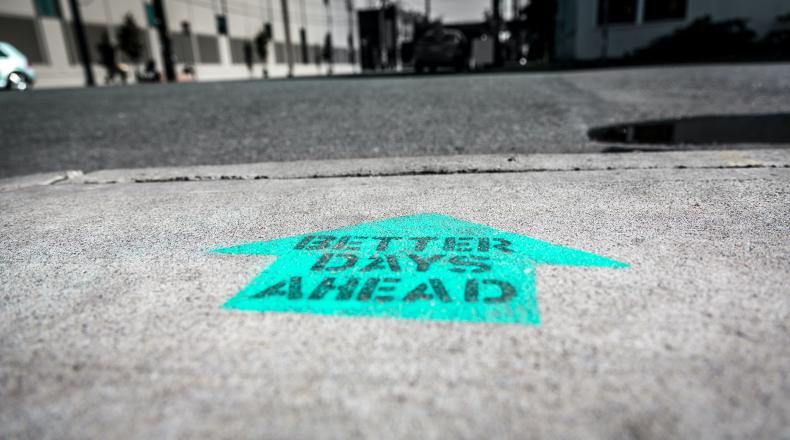 Well, I said my Dec. 21 Monday Message would be the last you’d hear from me in 2020. But there’s a lot of new and interesting data from two of AFP’s research projects that are I think are worth passing on right now, especially as we’re coming down to the wire on the giving season.

On Tuesday, the AFP Foundation for Philanthropy’s Fundraising Effectiveness Project released its Third Quarter Report with some (possibly) surprising numbers. The strong growth in giving we saw in the second quarter of 2020 continued into the third quarter. Overall giving through the first nine of the months of the year increased by 7.6% compared to the same time period in 2019, while the overall number of donors in that time followed suit with a 6.0% increase. You can see more of the data from the report here.

I also just received some data from our second Fundraising Confidence Survey, conducted in late November through mid-December. This is a new survey that measures fundraiser confidence and optimism and asks about their attitudes about fundraising priorities, hiring and other factors.

In our first survey in September, we asked fundraisers how optimistic they were about reaching their goals in 2020 on a scale of 1 – 10 (1 being least optimistic, 10 being most). In September, the average optimism level was 6.52, while in our December survey, the average was 6.98. And while most fundraisers don’t think they’ll raise more money in 2020 than they did in 2019, the optimism level in that category also rose—4.89 in September to 5.47 in December.

We’ll have more numbers out about the latest Fundraising Confidence Survey in 2021, but ultimately I want to leave you with this: People are giving, and the sky is not falling.

Yes, it’s tough. Yes, there’s a lot of disparity in fundraising results this year. But there’s a lot of giving happening out there right now. We saw a record amount on GivingTuesday—a 25% increase from last year—and AFP’s own data shows that donors continue to give.

So that’s what I have—a quick note of encouragement with the one of the most important weeks for giving and fundraising ahead.

You’ve got this! Happy Holidays, and good luck with your year-end fundraising.