Outstanding Young Professionals for 2020 Announced, To Be Honored at AFP ICON in Baltimore

The award recognizes fundraisers under the age of 31 who display excellence in raising funds, inspiring donors, managing campaigns and dedication to the charitable sector. 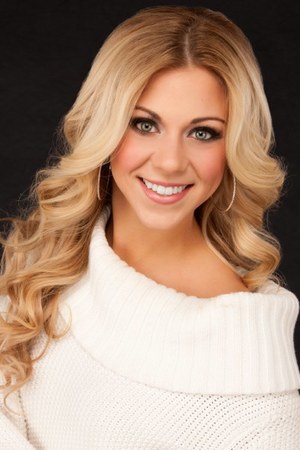 Biggam, director of development for Meritan, Inc., in Memphis, Tenn., has been an active and engaged member of the fundraising community for four years, and creates and implements thoughtful, strategic plans to enhance donor engagement.

At Meritan, Biggam is responsible for identifying and building lasting relationships with donors, and ensuring each donor receives genuine, thoughtful communication. As a result of her commitment, Biggam has helped raise almost $1 million since 2016 and has increased the donor retention rate to nearly 50 percent.

Stating that AFP “has played such an essential role” in her fundraising career and professional development, Biggam continues to involve herself with her local AFP chapter, currently serving as the membership chair, and through mentoring those entering the sector.

Biggam also serves her local community by volunteering with the Gift of Life Mid-South, the Downtown Memphis Rotary Club, the Miss Memphis and Shelby County Scholarship Pageants, along with the Professional Network on Aging and the Grant Professionals Association. 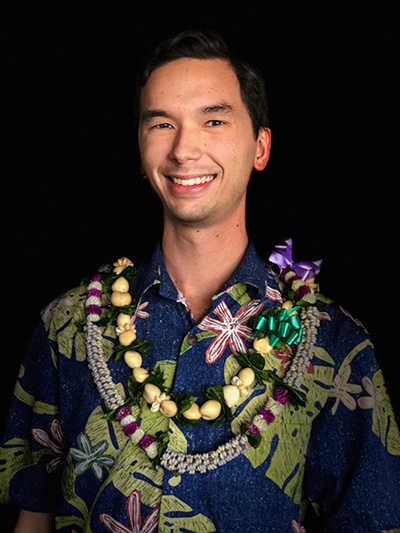 Catalani, also an honoree, serves as the director of advancement for Hawaiʻi Children’s Action Network in Honolulu, Hawaiʻi, and has been involved in the fundraising community for more than four years.

Although Catalani has only been a member of the Hawaiʻi Children’s Action Network for seven months, he has already impacted the organization significantly. Through his meaningful cultivation of diverse relationships, he quickly secured a grant for the organization and launched his goals of building a strong donor program along with raising awareness surrounding programs.

Prior to working for the Hawaiʻi Children’s Action Network, Catalani started his own organization, Mobility Movilidad of Boston, Ma., which leads community-based art and storytelling projects with immigrant and displaced communities. Catalani has also worked with Family Promise of Norther New Castle County, helping to prevent and end homelessness in Delaware through his work as director of donor relations.

Mentioning that he is “honored to receive this distinction from AFP,” Catalani continues to actively engage with the AFP Aloha Chapter, and formerly served as a board member of the AFP Brandywine Chapter where he chaired the Inclusion, Diversity, Equity and Access (IDEA) Committee.

Since returning home to Hawaiʻi, Catalani has engaged with his community as well, volunteering with the Pacific Gateway Center, Family Promise of Hawaiʻi, Young Progressives Demanding Action and the HousingNow Coalition. 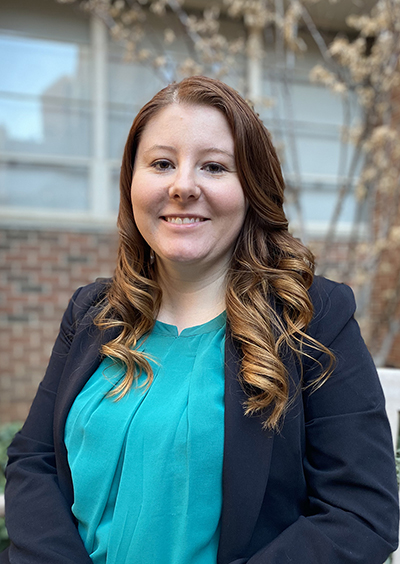 Currently, Reed is responsible for creating and implementing effective fundraising strategies, alongside overseeing communications and external relations. In her previous role as the director of development for the college, she raised more than $2 million during fiscal year 2018 and secured a $2 million principal and planned gift in fall 2017.

Reed has also held similar positions at the University of Oklahoma as well as Court Appointed Special Advocate (CASA) of Oklahoma County, Inc., which utilizes volunteers to advocate for children who have experienced abuse or neglect, where she served as the sole fundraising and communications professional.

An active member of the AFP Oklahoma Chapter, Reed stated how “incredibly meaningful” the award is to her. She previously served as vice president of her local chapter and has presented at numerous AFP International Conferences and hosted local AFP chapter workshops.

Outside of her commitment to the University of Oklahoma and her local AFP chapter, Reed dedicates her time to the Mary Abbott Children’s House in Norman, Okla., a safe place for children to share their stories of sexual and physical abuse and neglect, as well as those who have witnessed a crime or been involved in drug-endangered situations. 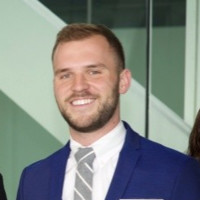 Our final honoree, Wrenn, has been involved in the charitable sector for four years, and currently works as the associate director of individual giving at Resources for the Future (RFF), in Washington, DC.

Wrenn previously served as deputy director of development for the Public Justice Foundation and oversaw the membership program, bringing in $2.1 million annually. Wrenn also managed peer-to-peer fundraising, annual giving, prospect development and stewardship, along with a team of talented and committed fundraising professionals.

Beginning his fundraising career with the Public Justice Foundation in August 2016 as a development program assistant, Wrenn quickly showcased his commitment to fundraising through the expansion of a formalized prospect pipeline process, building out major donor prospects for a two-year fundraising campaign celebrating the organization’s 35th anniversary. His passion for the organization and the charitable sector landed him a promotion to individual giving manager alongside the anniversary campaign kick-off, with a goal of $2 million to raise over a two-year period. As a result of his commitment, the anniversary campaign far surpassed the original goal, raising $3.6 million.

Wrenn stated that “the Association – both here in DC and globally – have welcomed me in and shown me a clear path for a future in fundraising.” He has served as an active member of AFP since 2016 and founded the LGBTQ+ Affinity Group for the AFP Washington, DC Chapter in July 2017. He continues to co-lead the group with fellow professionals, providing an opportunity for networking and open dialogue for LGBTQ+ fundraisers and allies. He also recently joined the chapter board in January of this year and will speak at AFP ICON 2020 in Baltimore.

An active member of his community, Wrenn has been a member of the board of directors of the Friends Committee on National Legislation (FCNL), a Quaker advocacy organization, leading critical discussions surrounding diversity and inclusion in board governance. He also served as a trustee and board member of the Pickett Endowment for Quaker Leadership, assisting in fundraising and administration while connecting other board members.

“These four individuals truly embody the exceptionalism of an outstanding young professional,” said Mike Geiger, MBA, CPA, president and CEO of AFP. “Outstanding fundraisers, volunteers and leaders, each and every one of these professionals have incredibly bright futures ahead of them. Not only are they committed to changing their communities through fundraising, but they actively network and educate themselves by engaging with AFP, and work to make a difference by volunteering with local organizations. All of us at AFP are honored to have the opportunity to recognize these young professionals at AFP ICON this month.”

The honorees will receive their awards on Sunday, March 29, during AFP ICON 2020, the largest conference of fundraising professional in the world. For more information, contact Michael Nilsen at (425) 241-4674 or Michael.Nilsen@afpglobal.org.