Speak! What to Say (and Not to Say) and How to Say It (Q&A with Beth Wolfer) 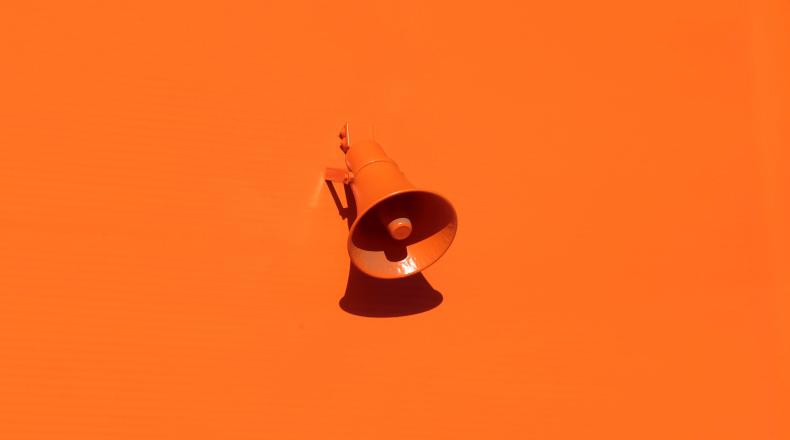 When Beth Wolfer commands “speak!”, it could either be in her role as a TEDx coach or her work with service animals.

Besides her job as a planned giving officer at Best Friends Animal Society, she also serves as the head coach for TEDx talks in Salt Lake City and works with therapy dogs.

AFP had a chance to chat with Beth about speaking and presenting as it relates to donors, which is the subject of her upcoming webinar: Speak!  What to Say (and Not to Say) and How to Say It.

Q: What do you think is the number one hurdle to overcome for speaking or presenting? 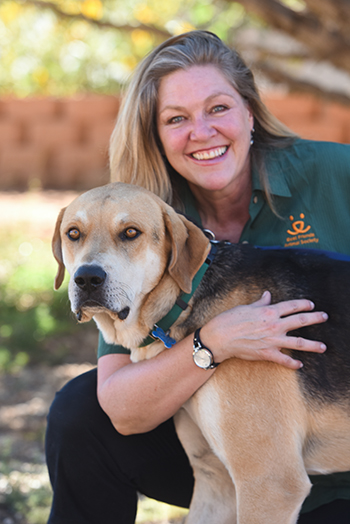 A:  Fear of judgment or failure.

Q: How did you get into coaching TED X speakers?

A:  I was an attendee the year my organization's now-CEO spoke at TEDxSaltLakeCity and was thrilled that the event existed because I love TED talks. I applied to serve on the committee shortly after that. At first, I served as a helper in different areas. The second year, I joined the speaker team and have been head speaker coach for two years.

Q: What’s a tip for “leveling the playing field” when meeting with a donor?

A: Yikes, just one tip? Learn as much as you can about the person's connections and history with your organization in order to ask questions that get them talking about it.

Q: When meeting with a donor, what is the distinction between speaking and negotiating?

I don't think of "negotiating" when I consider donor interactions. I think the most important thing you're doing is listening so you can ensure you know their wishes and then work on honoring them. You need to be confident in your knowledge of both your organization's mission and programs AND the supporter's interests and values. I'll get into solutions for both individual meetings and speaking in front of a group in my webinar.

Q: What’s the biggest lesson you’ve learned from your dogs?

A: Hands (or paws) down: unconditional love and acceptance.