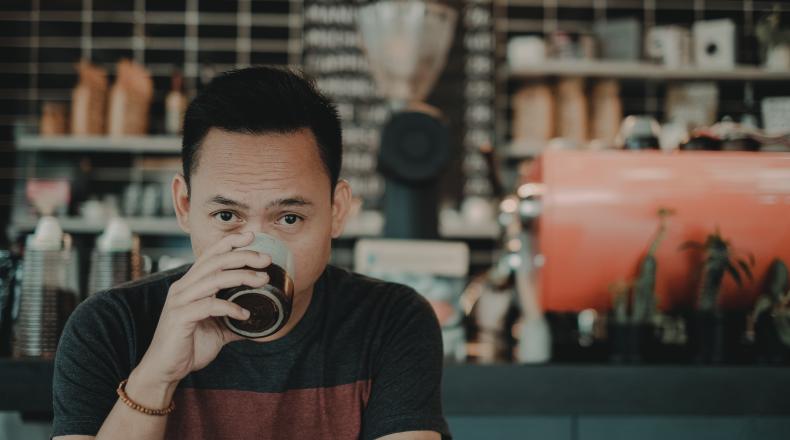 Online revenue for nonprofits grew by just one percent in 2018 after 23 percent growth the year before, according to the recently released 2019 M+R Benchmarks Study.

The study is an in-depth annual review of digital data that includes input from 135 nonprofits and provides a new vantage point to explore what’s working, what’s trending, and what’s changing for online fundraising, advocacy, and marketing. The study includes insightful information on areas including fundraising and donor retention, email and mobile, and social media and ads.

The dramatic drop in online revenue was representative of some of the old standbys of online fundraising showed signs of wear. However, many organizations got a big boost from a new source of revenue—Facebook fundraising—that they’ve never been able to count on before.

Here are just some of the key findings:

For more information on these findings and more, please visit the 2019 M+R Benchmarks Study.