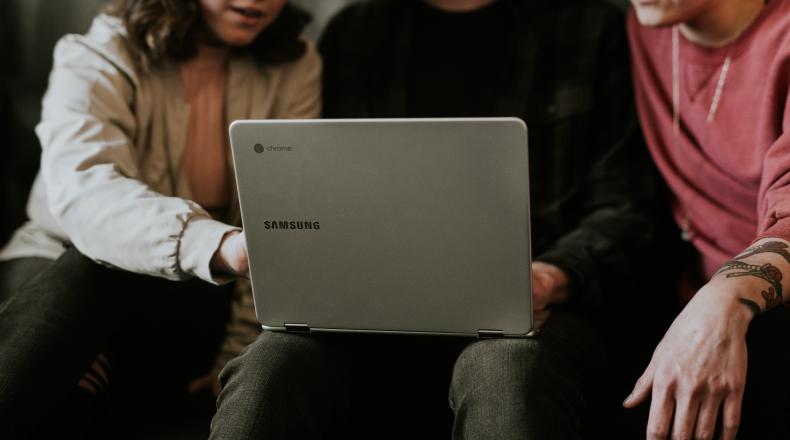 (Arlington, Va.) Nonprofits are doing little to support and retain their young professional employees, and many young professionals anticipate leaving their current position in search of more experience elsewhere, according to the Association of Fundraising Professionals (AFP) 2020 Compensation and Benefits Report.

Of the 4,659 survey responses received in the U.S. and Canada, 1,059 reported being age 35 or younger and were asked specific questions about their experiences in the profession so far. Many in this Young Professional (YP) group are between ages 24 and 35, falling within the “Millennial Generation” that makes up the largest portion of the U.S. workforce.

Overall, just 40% of young fundraising professionals reported that their workplace offers any of the four programs or approaches that have been shown in other industries to assist career advancement, improve employee engagement, and promote teamwork. These are:

As part of the survey, YPs were asked what part of their job they were least prepared to do. More than 63% identified at least one aspect of their work:

“Young professionals are the future of our profession, and their expertise, energy and outlook can make a huge difference to the success of our organizations,” said Mike Geiger, MBA, CPA president and CEO of AFP. “Yet, we are failing them, and in turn, hurting our organizations’ long-term success. In fundraising, we focus on the idea of donor stewardship—keeping donors engaged with our organizations, creating stronger and stronger relationships. We now need to practice fundraiser stewardship and think intentionally and pro-actively about keeping our young fundraisers engaged with our missions by providing them the tools and programs that they need to succeed and feel valued. If we don’t, we’re going to lose them—maybe to other organizations, and maybe to entirely different professions if they feel they can’t make a difference in fundraising.”

The impact of not supporting YPs and keeping them engaged and challenged is palatable. To gain experience, more YPs expect to leave their current organization (38%) than expect to be able to move within their current employer (31%). Two-thirds of young professionals (66%) want to move organizations in order to improve their leadership skills for fundraising, and 58% want to gain skills in managing a team.

Mentorship is often mentioned as an important way of helping YPs advance in fundraising and keeping them in the profession. However, YPs are not finding mentors in their current workplaces and are more likely to find professional role models elsewhere. Just 30% of YPs surveyed have mentors in their current workplace, while 19% have mentors through AFP. In contrast, eight in 10 respondents (81%) have someone they would consider a professional role model, almost half of whom they met at a previous organization.

The survey also asked all respondents if they had ever served as a mentor through a formal program with AFP Global or their chapter. Just 15% reported being a mentor in this way.

However, of YPs who have a workplace mentor, 84% state their mentor has either definitely helped or somewhat helped them think about how to manage and/or advance in their career. YPs who had a mentor earned higher salaries on average, and when those with a mentor negotiated for their compensation, the average increase in salary was $6,100.

“I have benefitted from several mentors in my career, and now I’ve had the pleasure of giving back by serving as a mentor myself,” said Kevin J. Foyle, MBA, CFRE, chair of AFP. “Informal mentoring can be powerful and enriching, but with so many new fundraisers entering the profession, formal programs are becoming more important. It’s why AFP Global created the Emerging Leaders Mentoring program and why we’re encouraging all chapters to provide formal programs. Mentoring is a critical way we advance individually and as a profession, and I think that every fundraiser should be part of a mentor-mentee relationship in some way.”

The survey was taken by a total of 4,659 fundraisers of all ages, with 1,059 participants who reported as YPs (approximately 23% of the total). Respondents vary from year to year.

The AFP Week in Review, November 23

On the Road to Truth and Reconciliation