2019 Compensation and Benefits Report: Fundraising Salaries Continued to Increase in 2018, With Most Fundraisers Satisfied With Their Position (U.S. Data) 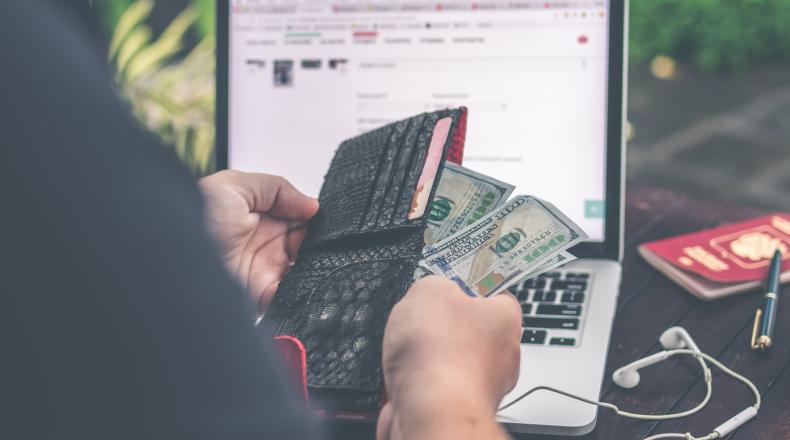 (Arlington, VA) Average fundraising salaries increased by almost 8 percent in the United States in 2018, with most respondents satisfied with their current position, according to the Association of Fundraising Professionals’ (AFP) 2019 Compensation and Benefits Report.

Higher salaries can often skew the average, but even after removing the largest five percent of salaries, fundraisers still saw significant growth: a 6.9% average increase and 7.7% median gain.

“After a period of flat growth and even decreases in salaries, we’ve seen very strong increases in compensation for two years now—a very good sign for the profession,” said Mike Geiger, MBA, CPA, president and CEO of AFP. “While the increases are not across the board, there’s clearly now a very positive job environment for fundraisers. People are coming to the profession, especially younger generations, and seeing they can have a fulfilling career and help change the world.”

However, compensation changes were most likely by small increments. Nearly half (45 percent) of respondents saw their income rise 1-3 percent. One-third (33 percent) reported 2018 compensation that was 4 percent or more than what they earned in 2017. Less than a quarter (22 percent) saw no increase in income for the year or even had their salary reduced.

In previous surveys, fewer than 10 percent of respondents have identified as anything other than “white/non-Hispanic.” For the 2019 report, AFP specifically reached out to members who identified as “of color” and encouraged them to participate in the survey, resulting in 15 percent of survey respondents reporting ethnic heritage or race other than “white/non-Hispanic.”

“Our work this year in encouraging more participation from fundraisers from diverse backgrounds is just beginning,” said Birgit Smith Burton, executive director of foundation relations for the Georgia Institute of Technology and AFP’s vice chair of membership engagement. “I’m grateful to see that there is little difference in average salary between fundraisers of color and others. But this is just one smaller sample, and we weren’t able to drill down deeper in the data and look at issues such as the intersectionality of gender and race, for example. Those topics need to be examined and will be in future research.”

AFP released a study in March 2019 based on previous years of data from its Compensation and Benefits Studies. That report, The Impact of Gender on Fundraising Salaries, 2014 – 2018, found that 10 percent of the gap between men’s and women’s pay was associated with gender alone. Other factors that were also tied to pay gaps were years of experience in the field and the size of the institution at which the AFP member worked.

Salary by Credential, Subsector and Geography

The possession of a certification credential correlates positively with salary. Fundraisers with a credential reported average salaries that were between 3 percent and 14 percent higher than their peers without a credential but who had a comparable number of years of experience in fundraising.

Fundraisers earn more when raising funds for higher education and less when working for community or economic development agencies. More than two-thirds of the subsectors within the charitable sector have average salaries between $71,000 and $94,210.

The survey asked several elements related to job satisfaction, and fundraisers are positive about most elements of their work and profession. Alignment of the individual’s interests with the organization’s mission scored the highest, with 95 percent saying they are satisfied or very satisfied with that aspect of their work.

While high majorities are satisfied in their jobs overall, there are areas of concern, including:

For these and other reasons, two-thirds (66 percent) looked for a promotion within their organization, while 26 percent sought opportunities at other organizations. The dominant reasons for considering leaving an existing position: 68 percent seek more compensation and 56 percent seek greater responsibilities.

The average respondent has worked for 3.4 employers as a fundraiser. Study participants averaged 5.2 years at their current employer, and 6.2 years is the average for the longest time at any employer.

“We hear a lot of talk about turnover in the fundraising profession, and it is definitely an issue, especially because turnover can impact donor retention and cultivation,” said Geiger. “But we are also seeing a slow but steady increase in the average number of years fundraisers are staying at their employer. With so many opportunities in the sector now, we’re going to see an influx of newcomers to the profession and fundraisers seeking more responsibilities and greater compensation. It will be up to each individual charity to find ways to keep their staff, and the survey data about benefits and what fundraisers value can help.”

A total of 3,596 AFP members in the United States submitted usable responses by the time the survey closed, a response rate of 14.8 percent. Respondents vary from year to year.

The 2019 AFP Compensation and Benefits Report is available free to AFP members on the AFP website here: afpglobal.org/2019Report. Non-members may purchase the report for $199 at https://www.pathlms.com/afp/courses/12924.

The AFP Week in Review, December 2