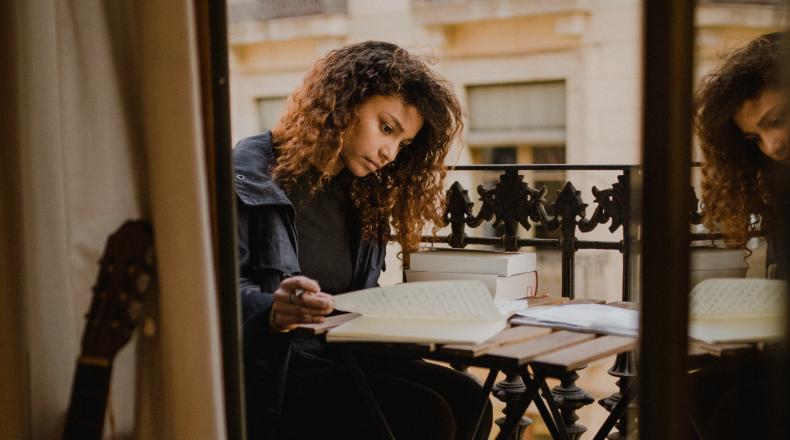 Gender accounts for a 10 percent difference in salaries between male and female fundraisers, according to new research published by the Association of Fundraising Professionals (AFP) on March 8, International Women’s Day.

The research, based on more than 10,000 responses to AFP’s Compensation and Benefits Studies from 2014 to 2018, found that controlling for all other factors, women make 10.5 percent less than their male colleagues. Across the five years of the survey, women accounted for 77 percent of all the respondents.

The Impact of Gender on Fundraising Salaries 2014 – 2018 was published through AFP’s Women’s Impact Initiative (WII), a comprehensive campaign to assess, address and highlight the specific issues and challenges that women in the fundraising profession face, including pay equity, harassment, inclusion in leadership, and others. WII includes a series of projects, including this research, and is supported by DonorPerfect.

Download the report, The Impact of Gender on Fundraising Salaries 2014-2018, here.

Previous surveys indicate that the gender gap has not narrowed appreciably over the last 18 years. A similar study using data from the AFP Compensation & Benefit Surveys for 2000 – 2005 found that controlling for all other factors, women were paid 11 percent less than men.

In contrast, a 2018 study by the Pew Research Center found that, on average, women overall working in the U.S. made 84 percent as much as men. Research from Statistics Canada shows that Canadian women earn 87 cents on the dollar compared to every dollar earned by a man.

“While women may be doing better in fundraising compared to other sectors, the study shows that we still have a long way to go to achieve equity between the genders,” said Tycely Williams, CFRE, chair of the AFP Women’s Impact Initiative. “We need to have a lot more education and awareness about these issues, and this research will serve as the baseline for our future work. Now that we understand the size of the gap and some of the issues involved in determining salary, we can begin to develop programs and resources and work to close it.”

Gender was just one of several factors that influence salaries, and six factors influenced salaries more strongly than gender. Using the comparison of a deputy director of development or development officer with a bachelor’s degree working at an organization with a budget of under $1 million, the following factors had the most impact on salary:

“What the research shows is the complexity of the gender pay gap,” said Martha Schumacher, ACFRE, MInstF, chair of AFP. “There are so many factors affecting salary—some of them systemic and cultural, while others may be more specific to individual practitioners—and we have a lot more work to do to gain a greater understanding of how all of them fit together. But the data shows a very real gender gap that we must address.”

In addition, one quarter of women (25.7 percent) reported experiencing one or more “negative factors” compared with 15 percent of men. Negative factors include taking time off to care for family members, relocating for a spouse or other actions that result in being out of the workforce. Negative factors contribute to a 5.7 percent decrease in pay.

“With so many variables affecting salary, we have a number of different ways we can address these issues,” said Mike Geiger, MBA, CPA, president and CEO of AFP. “Education of CEOs, board and other nonprofit leaders is a key part of this. We’re also going to look at specific skill-building, such as negotiating salary, as another important avenue, and we’ll be announcing an important partnership in this area at our International Conference on Fundraising in late March. The bottom line is: we won’t have an equitable profession, or a profession that is as effective as it could be, until we have closed the gender salary gap.”

For more information about the research, contact Michael Nilsen at (425) 241-4675 or Michael.Nilsen@afpglobal.org.