Be Ready For a Campaign by Labor Day—Part I 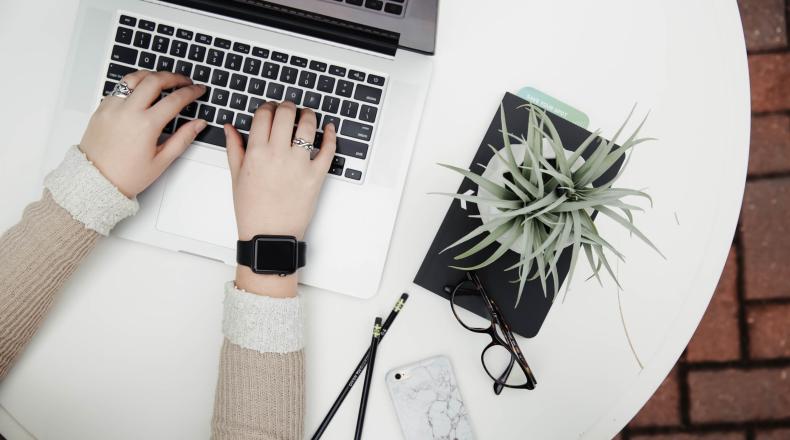 The success of a capital campaign lies in the details as much as in the dollars. These include the important elements of pre-campaign planning, sequential fundraising, the role of leadership and the importance of stewardship. Was your nonprofit in a campaign or considering one before the pandemic? Well, COVID-19 will soon be in our rearview mirror and good riddance to it. Now is the time to get back out there to meet the goals of your nonprofit and those you serve.

The success of a capital campaign lies in the details as much as in the dollars. And as we move closer toward post-pandemic fundraising operations, it’s time to start revisiting your plans. In part I of this two-part series, learn the first five steps that your capital campaign must have to be successful and meet organizational goals.

While a typical capital campaign lasts 12- 18 months, campaign activities occur over a three-to-five-year cycle. The first one-to-three years of the cycle includes creating or redefining the strategic and business plans as well as assessing staffing needs.  It should also have a focus on the annual development plan with intentional education and cultivation activities strategically geared towards the future capital campaign.

Once the active campaign is launched, fundraising occurs sequentially with the board solicitation first followed by solicitation of your lead gift, top ten prospects, and then other major prospects. Always solicit the best prospects first, followed by the next best prospects. The public phase comes at the end when most of the money has been raised, allowing everyone to be a part of closing out the campaign.

Publicly celebrating the close of your campaign is important, followed by a year or two of collecting pledges and implementing donor stewardship.

The keys to success of any campaign are a compelling case for support, committed leadership and a written plan of action.  Pre-campaign planning is where those key elements are solidified for a capital campaign. Leadership is the most important of the three keys to campaign fundraising success.

It is common for a nonprofit board or leadership to decide a capital campaign is necessary and become so engrossed in the immediacy of the need that they rush through the planning process or assume it can be done simultaneously to raising major gifts.  Do not fall victim to this way of thinking.  The reality is that the more prepared you and your nonprofit are for the campaign, even if the process takes a few more months than you would like, the more successful the campaign tends to be – and often leads to a shorter overall timeline.

The pre-campaign planning phase is a time for questions, which should lead to the implementation of plans for answering those questions. What are the organization’s immediate and long-term needs? Are costs firmly established? What will be the desired outcomes of these expenditures? Does the board agree with and understand the campaign process? How will the campaign impact the annual budget and the community it serves? Are there adequate staff and resources to operate a campaign? Is your donor community willing to support a campaign? If so, at what level of support and when? What is the specific project plan? Usually there are more needs than funding permits, so priorities must be set. What is the rationale or case for support of the priorities? What is the exact cost of each item in the plan? Is there a benefit to the donors/prospects as well as to the organization? What is the projected timeline? What will be the end results of a campaign?

The end of the campaign planning phase should result in defined goals for the campaign; a written plan of action including a timeline, ranked prospect list and range of gifts table; structured leadership including a campaign committee with written job descriptions; and a case for support.

A written campaign plan requires self-discipline. While the Director of Development takes the lead in the creation and management of the plan, the Executive Director, Board of Directors, staff, and volunteer leadership must understand and buy in to the campaign plan. The process of physically writing out the plan identifies weaknesses and challenges of the campaign components. The plan also specifies who does what, when, where, why and how. When creating the plan for the capital campaign, carefully consider how it will impact the annual fund and other fundraising activities and how they will run simultaneously.

The Case for Support and Campaign Communications

The campaign solicitation packet will include the ask letter signed by the campaign chair and/or other leadership, the case for support relaying all major talking points related to the campaign and a pledge form. The named gift opportunities should be available in solicitation meetings but not left behind.

When writing the case for support, make it long enough to explain why the dollars are needed, but short enough to keep the reader’s attention. Engage your reader with examples and stories. Be clear about expected action. Say it plainly. Visualize and summarize. Clearly describe the campaign’s goal and purpose. Include architect’s renderings/floor plans/models and site or master plans to help donors visualize the campaign projects. Be sure to include a “frequently asked questions” section and a cost analysis that explains the goal.

Whether it’s the case for support or other marketing materials during the public phase of the campaign, tell donor stories, show how giving has helped and feature campaign leadership sharing why they chose to support the campaign. Let the organization's character shine through. Campaign objectives must be clear, simple, and compelling.

Campaigns begin with a solid base. The Executive Director and Board of Directors will provide the vision and mission for the organization and the need and vision for a campaign. It should be clearly articulated in a written strategic and business plan. There should be openness about the financial health and track record of the organization. Information will need to be confidentially shared with individuals involved in the campaign.  The Executive Director, Board of Directors and senior staff must participate in the campaign at a leadership level including cultivating, soliciting, and stewarding donors.

Sequentially, solicitation of the board is the first step in the campaign. The board participation goal should always be 100 percent. Is a challenge gift possible – either in challenge to the board or from the board to other major donors to create momentum? Board members should always be solicited in person by their peer(s), no matter the size of their potential gifts.

The entire development staff should be well trained and familiar with the constituents. This begins with an accurate database and information must be readily available for staff and volunteer solicitors. Successful annual fund planning and solicitations will have prepared you and the development team for this step. Special consideration by leadership should be made regarding capacity of the current fundraising staff and department structure to take on a capital campaign in addition to all other duties.

The campaign planning committee provides volunteer leadership during the pre-campaign planning phase. It is usually comprised of three-to-eight people, a volunteer committee chair, and key staff. This committee oversees the case development and the feasibility study process. The campaign planning committee commits to two meetings – one prior to the start of the feasibility study to approve the case for support and the list of proposed interviewees and one at the end to receive the study findings.  From there, the committee recommends the acceptance of the study findings and makes a motion to the Board of Directors on when, or if, to move forward with the campaign.

All leadership roles in a campaign, both staff and volunteers, should have written job descriptions with clear expectations. Volunteers should be recruited in person by someone they cannot refuse. 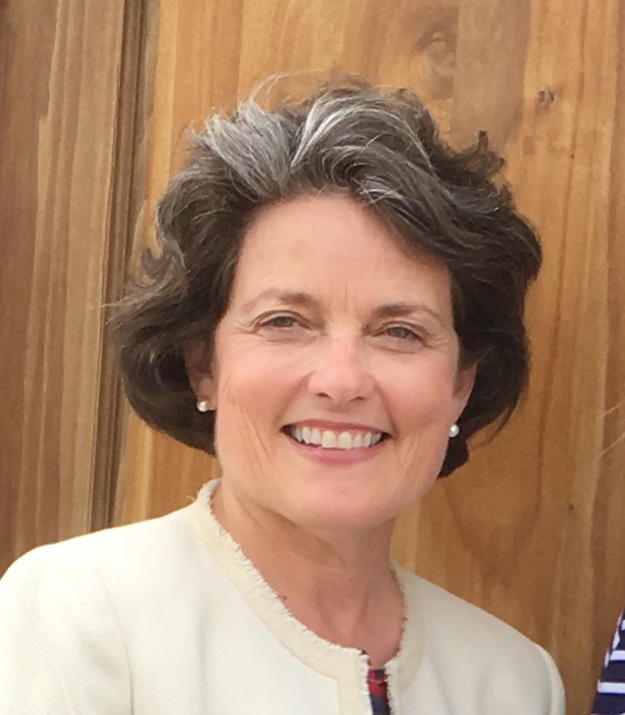 Crypto Webinar Today, Write Your Member of Congress, Tell Us More About You AFP Daily