Do Donors Use Charity Watchdogs? 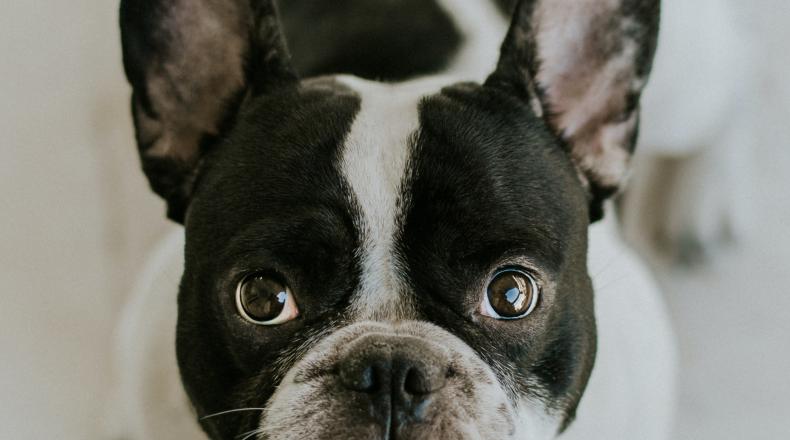 A new national study of 1,000 American adults, including 455 charitable donors, explores the number of donors using charity watchdog organizations to help them evaluate nonprofits before making their giving decisions.

Ron Sellers, president of Grey Matter Research, noted that how the findings are interpreted will depend on expectations. “Nonprofit leaders who tend to dismiss watchdog organizations need to re-evaluate their position, since 36 million donors using them is a pretty substantial number. At the same time, it’s true that two-thirds of donors really don’t use them, so leaders who believe watchdogs have a pervasive presence among donors also need to rethink that,” Sellers said.

However, Sellers also explained that many more donors may be using information from charity watchdogs without even realizing it. “We used a search engine on the names of a variety of nonprofits large and small, and in every single case links to charity watchdog ratings came up early in the search results – often on the first page, and often multiple different watchdog organizations,” Sellers noted. “So the number of donors who are finding charity watchdog information through search engines is likely even higher than the 36 million directly using them.”