Entrepreneurs as Philanthropists: How They Give 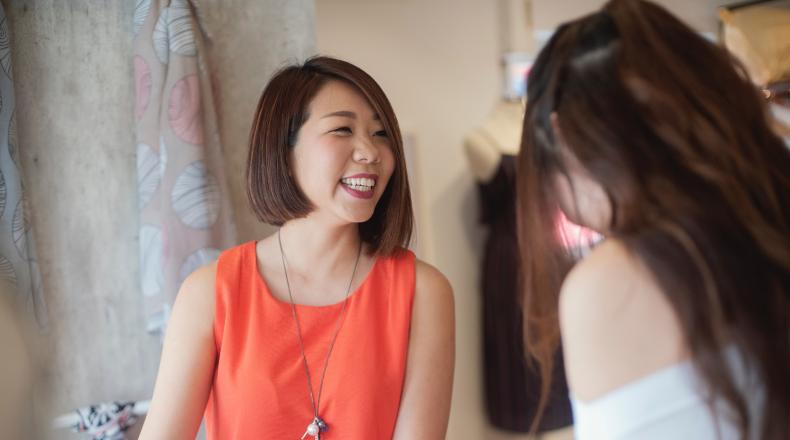 The average household donation of an entrepreneur is more than four times that of a non-entrepreneur, according to a new report released by Fidelity Charitable.

With more than 27 million privately-held businesses in the United States, business founders, owners and investors make up much of the economic fabric of the country. However, little is known about how entrepreneurs approach giving.

The Entrepreneurs as Philanthropists report, based on a 2018 survey conducted by Artemis Strategy Group, an independent research firm, explored the giving habits among 3,000 adults in the U.S., including 708 current or former business owners. It provides insight into the qualities and approaches that distinguish entrepreneurs in their philanthropy—from how much they give to how they integrate giving into their businesses.

Entrepreneurs’ approach to philanthropy reflects the hands-on approach they have used in building their businesses; they place more emphasis on being personally involved in giving, deciding how funds are used, and the ability to demonstrate leadership through their volunteering.

Entrepreneurs are more likely to have had a discussion about philanthropy with a financial advisor and to have engaged with more sophisticated approaches to charitable giving, including direct donation of appreciated stock. They are also more likely to plan for legacy giving.

Charitable giving is on the mind of many of those considering selling their businesses or passing along a venture to a family member. However, many of these plans are not yet firm, indicating a need for additional education so entrepreneurs can maximize what will be, for many, a once-in-a-lifetime opportunity.