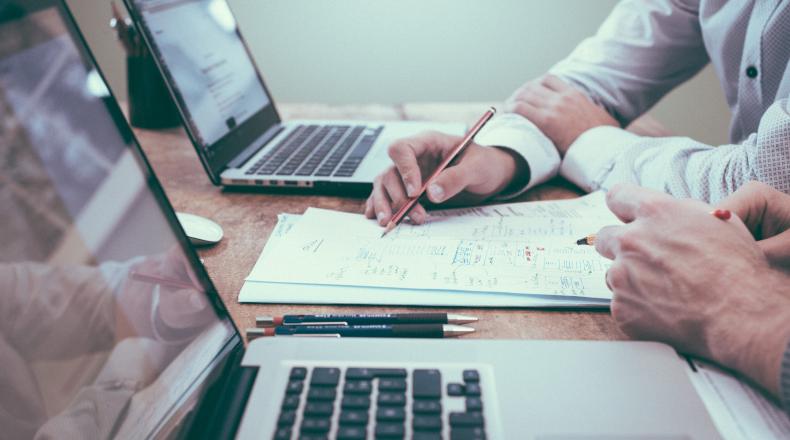 The eighth edition of CCS Fundraising's Snapshot of Today’s Philanthropic Landscape report, a comprehensive compilation of the most recent philanthropic data from major sources in the industry,  offers details on giving sources, a look at online giving and generational tendencies, as well as a multi-year view of philanthropic trends.

It is intended to serve as an overview of recent philanthropic activity in the United States.

Here are a few of the report’s highlights:

To learn more and to see extensive data about topics such as high net worth, online, and corporate giving, please download the full report from the CCS Fundraising website.