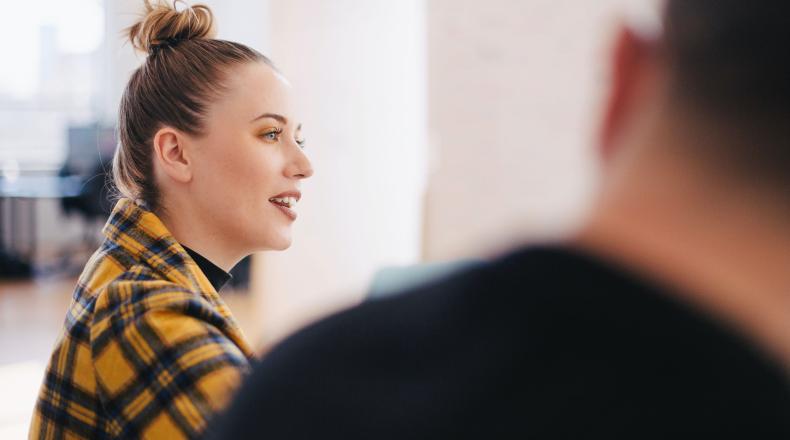 (Arlington, VA) Fundraisers are feeling increasingly confident about the current giving environment and reaching their goals in 2021, according to the Association of Fundraising Professionals’ (AFP) third Fundraising Confidence Survey.

The survey asked 14 questions about how optimistic fundraisers are in various aspects of their fundraising work and what they see ahead in terms of trends and challenges. The survey was conducted in early April 2021, while the first two surveys were conducted in September and December of 2020.

Fundraisers are also increasingly confident about raising more money in 2021 than 2020—the confidence level is currently 6.46. That figure is higher than either confidence level from the previous year’s surveys—4.89 in September 2020 and 5.47 in December 2020.

When asked if their organization was planning to hire fundraising staff over the next three months, 29% of respondents indicated yes. That figure is higher than in September 2020 (16%) and December 2020 (19%).

“Fundraisers are increasingly confident about many aspects of their fundraising activities in 2021,” said Mike Geiger, MBA, CPA, president and CEO of AFP. “It’s especially good to see growing optimism about organizations investing in fundraising capacity, including hiring fundraising staff. The confidence figure for investing in capacity was only 4.74 in our first survey conducted in the middle of the pandemic, so the current level is a telling sign that charities feel more comfortable financially and are ready to consider expanding their fundraising operations. Our Fundraising Confidence Survey also aligns with what we’re seeing from other AFP research, including our Fundraising Effectiveness Project, which shows increases in giving and number of donors, so I feel this data is a good representation of how the profession is feeling.”

Respondents were also asked to choose the three areas they were going to increase their fundraising efforts over the next three months and six months. As with the first two surveys, fundraisers continued to focus on donor retention and major gifts.

Respondents were also asked an open-ended question about what they thought the greatest fundraising challenge would be in 2021. Many responses related to restrictions, calendar changes, meeting donors and planning events related to COVID-19, vaccinations and the general “re-opening of society,” as one respondent wrote. Many also referred to expectations about how much they should be expected to raise virtually compared to in-person events, with concerns that donors gave a lot in 2020 because of the uniqueness of the pandemic, but they may not continue their engagement online so much in the future.

Donor fatigue was another issue, as expressed by this respondent: “I’m concerned about gaining new donors as the world shifts back to more in-person activities and everyone is exhausted from caring SO much about SO many things.”

“It’s interesting in that on one hand, the overall data is very strong and points to a lot of optimism among fundraisers,” said Kevin J. Foyle, CFRE, MBA, vice president of development and public affairs for UTHealth in Houston, Texas, and chair of AFP. “On the other hand, it’s clear from many of the open-ended responses that there are a lot of unique and personal challenges many fundraisers are facing, including donor fatigue, anxiety about the pandemic, concerns about heightened fundraising expectations, planning both in-person and virtual fundraising campaigns, and general exhaustion and burnout. The pandemic also affected different types and sizes of organizations very differently, so there’s no one-size-fits-all solution here. We’re all going to need to take some general guidance and ideas and personalize them for our own unique situation as we navigate through 2021 and beyond.”

Impressions on the Current Fundraising Landscape

Participants were asked to provide their own thoughts on the current fundraising environment and the impact of the pandemic on their fundraising at the end of the year. Some of the responses included:

A total of 319 AFP members in the United States and Canada submitted usable responses to the online survey that was available from April 15 to May 5, 2021. The survey was made available to all AFP members.

The next survey will be conducted in July 2021.