Giving USA Statistics and What They Mean for Your Fundraising 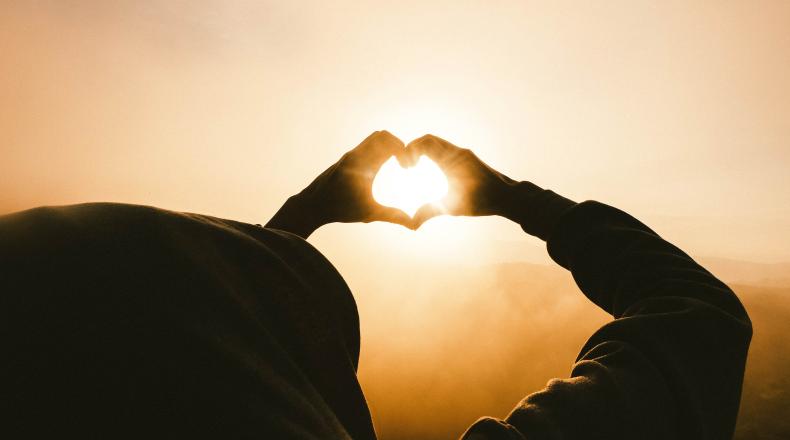 The latest Giving USA report on charitable giving reminds me of two people from the upper Midwest who take a winter vacation to San Diego.  During their first day in southern California, the day is partly sunny, with a temperature of 78 degrees.  The first person proclaims gratitude for a warm, comfortable day.  The other person is glad to have packed a sweatshirt since the weather is so chilly.

Similar responses have been made in the wake of this year’s Giving USA report, which announced that charitable giving topped $427 billion in 2018.  On one hand, this amount is the second highest on record and $17 billion higher than the previous year.  On the other hand, charitable giving declined by 1.7 percent when adjusting for inflation.

Additional complexity is found when observing where those dollars were donated. Two years ago, charitable giving increased higher than inflation in all nine subsectors measured by Giving USA – only the sixth time in 50 years that has occurred.  In 2017, financial donations increased faster than inflation in eight of the nine subsectors.  The one outlier was giving to international causes, which likely declined due to fewer natural disasters occurring in 2017.

In this year’s report, the results are mixed.  Charitable giving increased faster than inflation for international causes as well as in support of animals and the environment; held steady in the subsectors of human services, health, and arts, culture and humanities; and declined after inflation to religion, education, foundations, and public society benefit organizations.

Several reasons could explain this year’s results. The stock market struggled in the fourth quarter, when nearly half of charitable giving by individuals can occur. More donors could be saving or bunching their charitable dollars through donor advised funds or savings accounts to make larger donations and enjoy larger tax advantages in future years. Other donors might have fast-forwarded their 2018 giving in the final days of 2017 before federal tax policy changed in 2018.

Notably, the doubling of the federal standard deduction likely led to fewer taxpayers itemizing on their tax forms, which could have reduced charitable giving, relative to inflation.

Meanwhile, despite a 15-percentage point drop in the business sector tax rate, charitable giving from corporations and businesses remained steady.  At the same time, the overall growth of the stock market in the last five years helps explain increased giving from foundations.

A key question as fundraisers plan for the future: Is this a one-year blip or the start of a multi-year trend of charitable giving failing to keep pace—at the very least—with inflation?  For example, the last time tax policy is believed to have affected charitable giving—1987, following 1986 federal tax revisions—financial donations returned to form in 1988. In addition, the last two years taken together represent the highest level of charitable giving on record.

Bill Stanczykiewicz is assistant dean for external relations at the Indiana University Lilly Family School of Philanthropy, where he directs The Fund Raising School.  Bill is a member of the AFP Indiana Chapter.