Most #GivingTuesday Donors Giving About $100, Supporting Disaster Relief, Health and the Environment 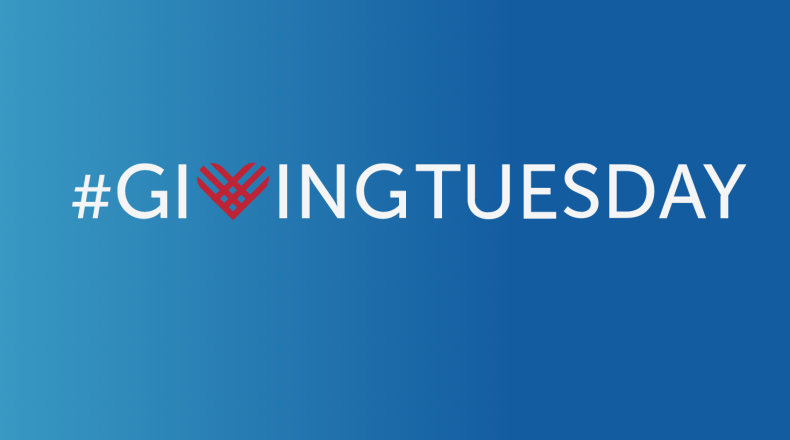 With #GivingTuesday rapidly approaching, Classy, a San Diego, Calif.-based mobile fundraising company, conducted a survey of over 1,000 adults in the United States about how and why they support charities, according to The NonProfit Times.

Giving Tuesday, often stylized as #GivingTuesday for purposes of hashtag activism, refers to the Tuesday after U.S. Thanksgiving in the United States. It is a movement to create an international day of giving at the beginning of the Christmas and holiday season.

Two of the biggest findings from the Classy survey are:

In addition, disaster relief was the cause that donors were most likely to support on Giving Tuesday, at 43 percent, followed by health, 37 percent, and environment and/or animal causes, 36 percent. Almost half of consumers (48 percent) had already given to Hurricane Florence-related causes and 35 percent of respondents said they are likely to give more to Florence relief on Giving Tuesday.

You can read the full story from The NonProfit Times here, and some additional key data points in infographic form can be found on the Classy blog.