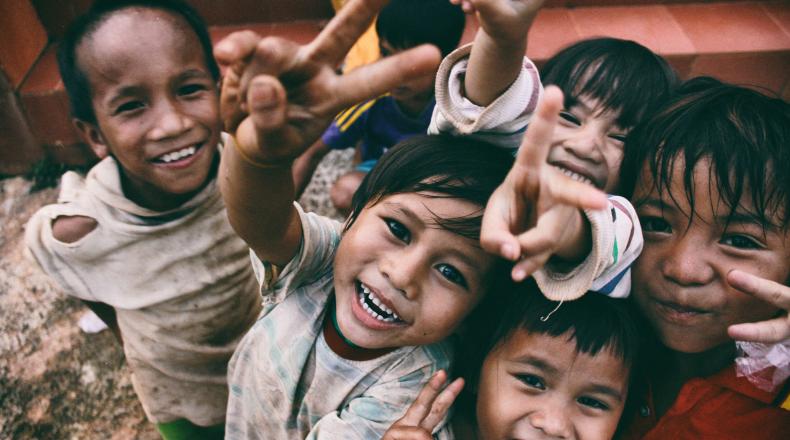 A new report found that those who grow up in families with strong giving traditions are more likely to engage in charitable activities as adults.

Family Giving Traditions, conducted by Fidelity Charitable, an independent public charity and the nation’s second-largest grantmaker, surveyed 3,000 total respondents who give to charity and itemized deductions on their taxes last year.

Key findings from the study include:

“We’ve always known that strategic philanthropy benefits the charities donors support, but this study proves that the impact goes beyond that,” said Pamela Norley, president of Fidelity Charitable. “Giving makes people happier and is a significant contributor to a happier and healthy family too. Those looking to reconnect with their loved ones this holiday season should consider starting a new giving tradition as a way to foster discussion, learn from and inspire one another.”

Families who engage in philanthropic activities together encourage a lifelong commitment to charity in their youngest members. Survey respondents credit their parents’ strong giving traditions as the inspiration for their own giving habits.

Learning the importance of giving back during childhood leads to more charitable adults. 45 percent of survey respondents who grew up with strong giving traditions report donating $5,000 or more to charity annually as adults, and 89 percent spend time volunteering. On average, those who grew up with strong giving traditions volunteer nearly eight hours per month, versus six hours per month for those who did not.

Families Are Increasingly Talking About Giving

More families are making philanthropy part of the conversation around the dinner table. While just two-fifths (39 percent) of survey respondents characterized their family’s giving style growing up as “consultative” (one person received input from the family but made the final decision) or “democratic” (decisions were made together as a family,) nearly three-fourths (72 percent) report that they take a “consultative” or “democratic” approach to giving with their own families.

While conversations about causes and money can lead to disagreements and conflicting opinions, most respondents said that those disagreements don’t take a toll on their family’s giving—60 percent reached a compromise and 16 percent actually credit disagreement with driving a positive impact on their family relationships.

“Philanthropy is a powerful way for families to pass along shared beliefs and values. It offers a unique way for families to bond, collaborate, spend time together and pass on values of compassion and generosity,” said Elaine Martyn, vice president and managing director of Fidelity Charitable’s Private Donor Group. “Open discussion around giving goals and priorities helps build stronger family bonds too.”

Additional Highlights From the Study

For the complete report and additional insights, click here.