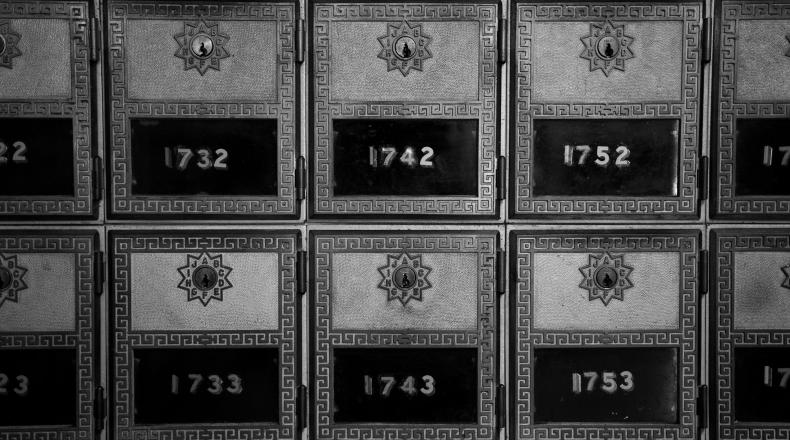 With the enactment of the landmark Postal Accountability and Enhancement Act of 2006 (PAEA), nonprofit organizations faced a relatively stable situation in terms of postal rate increases. Specifically, the PAEA limited price increases to a formula derived from the Consumer Price Index.  Therefore, in most years since 2006, postal rates increased approximately at the rate of inflation, a relatively predictable and reasonable rate of increase.

However, under the 2006 law, the Postage Rate Commission was given the task of conducting a ten-year review of the law’s effectiveness.  The PRC finally concluded the USPS’s poor financial situation was due primarily to the CPI cap.  It therefore proposed a new regulation, formally adopted in December 2020, which gave new ratemaking authority to the USPS—NOT limited by a CPI cap (which the 2006 PAEA did not give the PRC the authority to do). Mailers now face a new, much more challenging environment of substantially larger rate increases year after year.

The Postal Service is expected to announce rate increases of 6.0% to 8.5%, depending on the class of mail, that will be implemented in the summer or fall. This pending rate increase is in addition to the 1.5% rate increase that just took effect on January 24, 2021.

The long-range consequence of the new rate-making authority and the Postal Service’s financial condition could mean crushing increases over the next 4-5 years.

1. AFP is asking members to contact their members of Congress and urge them to contact Postmaster General DeJoy and the Board of Governors of the Postal Service and call on them to postpone any rate increases until 2022. A sample letter is below.

2. The Alliance of Nonprofit Mailers has filed a lawsuit in the D.C. Federal Court of Appeals, claiming that the Postage Rate Commission assumed the authority to raise rates beyond the CPI limit set in the law, an authority not found in the PAEA. The Alliance has asked the court to prevent the new PRC rule from taking effect (to issue a “stay”) pending the court’s final decision as to the rule’s legality.

3. Congress, and especially the Senate, is looking at comprehensive postal reform legislation. Senator Tom Carper (D-DE), the co-author of the 2006 PAEA legislation, has been engaged on the need for structural reform of the USPS, as has Senator Gary Peters (D-MI), chair of the Homeland Security & Governmental Affairs Committee which has jurisdiction over postal matters. Both Senators Carper and Peters have stated that moving forward with postal reform legislation is one of their top priorities. AFP is working with other organizations to examine postal reform and the potential impact on postage rates.

Start by identifying your members of Congress here: https://www.congress.gov/members?searchResultViewType=expanded

Then be sure to customize the template letter below and personalize it to your organization. Simply say where you are from and where you work. Include a sentence or two about why you care, put in your own words.  What will a rate increase mean for your mission goals (e.g., fewer meals served) or fundraising program (e.g., fewer donors acquired)?

You should email your letter, ideally by sending it through the member of Congress’ website. And then send a copy to paffairs@afpglobal.org.

BUT, since this is a postal issue, we encourage you to MAIL the letter as well through the Postal Service.

As the (Title) of (Name of your organization) located in (city/town and state) that employs (cite the number of employees), I am asking that you urge Postmaster General DeJoy and the Board of Governors of the Postal Service to request the Postal Service NOT to raise postal rates higher than the rate of inflation, or CPI.

Our organization is facing the daunting challenge of a potential rate increase of 6% to 8.5%, depending on the class of mail. And time is of the essence! The rate increase is expected to hit nonprofits this summer or early fall.

As someone who cares deeply about the nonprofit sector, you understand that these increases will hit nonprofits hard, especially when our budgets and services have already been affected by the impact of the COVID-19 pandemic. Nonprofit and social organizations rely on the USPS to communicate with our constituents, donors, and potential donors.

Very simply, in the middle of the worst pandemic in over 100 years and with the nation having been in an inflation environment of 2% or less each year, raising postal rates 6% to 8.5% is not only unfair, but will cripple nonprofits at a time when they are needed most by the many people they help!

In fact, (cite the approximate added cost of the postal rate increase on your mailing budget). This added cost will require us to (cite how the increased postal cost will limit your mission. For example, a nonprofit addressing food insecurity will have to reduce "X number" of meals for those it helps.)

Please join us in our effort to defend the nonprofit community against unreasonable postal rate increases by contacting Postmaster General DeJoy and the Board of Governors of the Postal Service and call on them to postpone any rate increases until 2022.