NRC Survey Results: Optimism and Strategy for the New Year 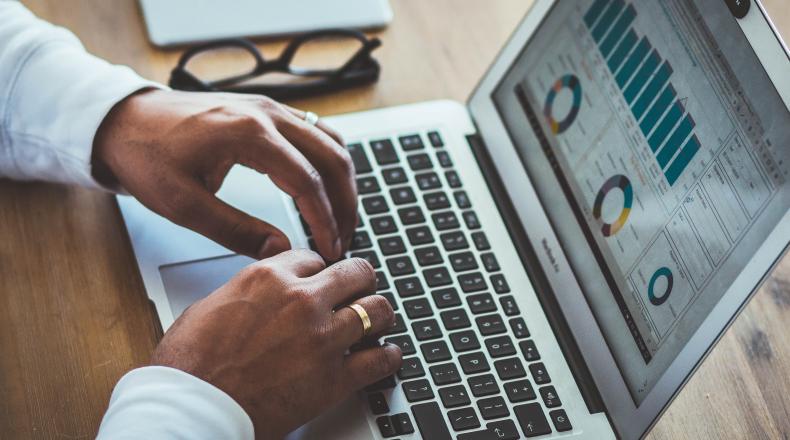 According to the Nonprofit Research Collaborative’s Fall 2019 survey, mid-year results indicated a slowdown in giving, also in line with the Fundraising Effective Project reports of declining charitable giving throughout the year.

Even with a drop of six percentage points in mid-year giving from 2018, organizations are strategizing differently for 2020 and are optimistic about fundraising in the year ahead, with 65 percent of all survey participants projecting a better year for fundraising in 2020.

Here is what organizations are planning around:

NRC estimates that roughly 60 percent of organizations will report increased charitable receipts compared with 2018, and although lower than years prior, organizations are optimistic for the year ahead, focusing on increased donor relationships and giving.

Back to Basics: Building a Strong Community of Support for Your Nonprofit