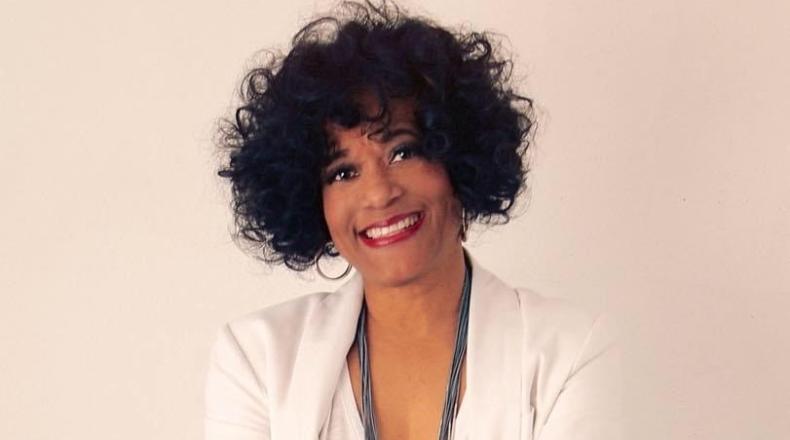 Acknowledging and showing appreciation for major gifts, and honoring major donors who give, are an important part of any effective major and planned giving program—and simple stewardship good manners.

The same is also true of staff. You should celebrate and acknowledge the success of your major gift officer (MGO) who works tirelessly to make the gift happen.  For most of us, however, it is easy to overlook this important aspect of celebrating the gift and your organization’s success.

A MOMENT OF EXCITEMENT AND THE REASON TO CELEBRATE

It should have been an exciting day when the MGO surprisingly announced (with the donor’s permission) to the executive committee of the Board of Trustees on the last Zoom meeting of the year that they had successfully secured a six-figure gift from a donor who had historically given only $600 a year. It was the largest gift in the 50-year history of the organization!

After making the announcement, the executive director immediately messaged the MGO to call them after the meeting.  The reaction from the ED on the call was totally unexpected and discouraging—no true words of congratulations on this successful major gift. There was a brief mention of the six-figure gift at an all-staff meeting and then a Board of Trustees meeting, but no real acknowledgement to the MGO who closed the gift.

We have all been there at work: when someone’s words or actions creates sadness or unhappiness. Our feelings are hurt, and we feel undervalued and/or disrespected. We all can agree that hurt feelings is one of the worst emotions ever, especially in the workplace.

NO REAL CELEBRATION OF SUCCESS FOR THE MGO

This situation leaves the MGO wondering if anyone in their organization values the work they are doing.  This is often common in most MGO shops, and some people would say that this is part of the job of the MGO.  However, there was very little thanks and no celebration of success either, which is becoming one of the reasons MGO’s change jobs or leave the fundraising profession.

LET’S THINK ABOUT THIS FOR A MOMENT

Major gift work is not easy. More than half (51%) of fundraisers expect to leave their jobs within the next two years, according to The Chronicle of Philanthropy. When MGO reaches a yearly goal, a new goal is immediately developed and generally, it is higher and sometimes almost impossible to reach. There is no financial reward when a six-figure major gift is secured.  According to the AFP Code of Ethics, it is unethical to accept additional compensation (bonuses, etc.) based on the amount of money a fundraiser helps to bring in.

However, there are things that can be done to honor the good work of the MGO in your organization. Employees truly value the celebration of success, privately and publicly, that fills the heart with joy and fulfillment that are needed to inspire and achieve the next big gift. You will be doing the right thing for them, as well as helping to ensure their loyalty and longevity to your organization.

If you are reading this, you can also be helpful in raising the gratitude and celebration bar at your organization.

I am writing this today, not just because it happened to me personally, but to encourage executive directors, development directors, board of trustees, CEOs and other MGOs in your organization—basically the entire development team!—to truly celebrate the big wins and let the MGO know that they are appreciated. There are so many fun easy things that can be done to celebrate the gift and your success.  If things are too quiet in your organization, it is time to mix it up a bit; ring the blue cow bell and go crazy!

AND, BY THE WAY

What would be wrong with rewarding success by kicking up the MGOs annual compensation a bit and do it out of the HR cycle? Why not budget for the possibility?

CELEBRATE THE GIFT AND YOUR SUCCESS 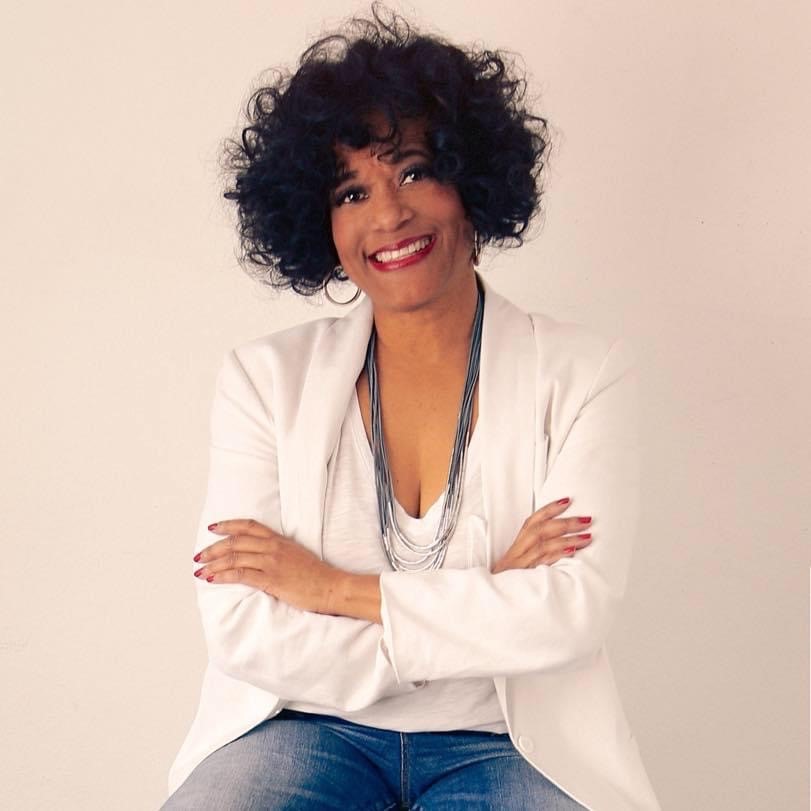 Tanya L. Downing is the executive director of Hope Clinic of Garland, based in Garland, Texas, which provides free-of-charge medical services to Dallas County residents. She has extensive experience in fundraising and healthcare organizations, most recently serving as the major and planned gifts director for the Emergency Medicine Foundation. Downing also served as co-chair for the AFP Greater Dallas Chapter’s 35th annual “The Stars of Texas” celebration for Dallas National Philanthropy Day in 2020.  This was Downing’s second time to chair National Philanthropy Day, becoming the first Black leader to do so in 2011. She is also the founder of The Color of Money, a network for fundraisers of color.