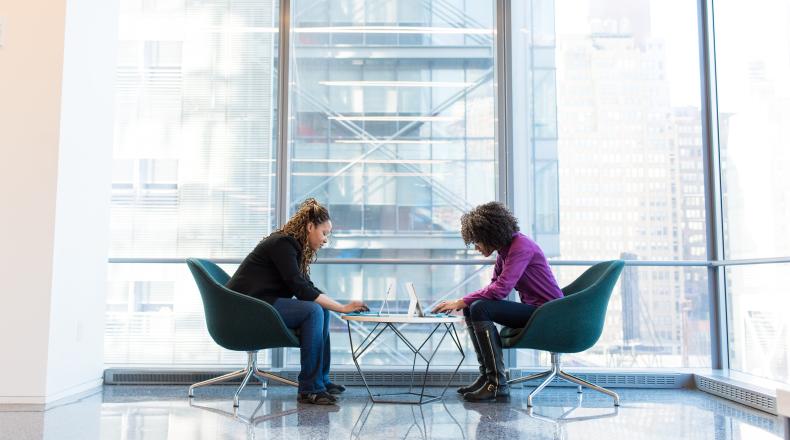 Unconscious bias is the attitudes or stereotypes that affect our understanding, actions and decisions in an unconscious manner. The existence of unconscious bias is scientifically tested by a multitude of researchers, including from The University of California, who have compiled compelling evidence about how unconscious, automatically activated and pervasive mental processes manifest across a variety of contexts.

Bias is perpetuated by conformity with in-group attitudes and socialization by culture at large. The manifestation of this shows up in how we think about others or how we use language. It controls certain behaviors, such as eye contact and smiles. It also affects how we use our own body language and how we perceive the body language of others.

As fundraisers, the significance of this research is crucial. Unconscious bias can affect our relationships with existing donors, with potential donors and our fundraising colleagues. It can have a critical impact on our success in the field, as well as our own career growth.

Let’s look at some of the ways unconscious bias can impact professional fundraisers.

If you want to challenge yourself and your unconscious biases, sign up, for free, to take Harvard University’s Project Implicit Test. You will be able to select a test from a list of possible topics. The data you put into the test is private and encrypted. Leave your comfort zone and take a test that may make you uncomfortable.

After taking the test, if you feel that unconscious bias training would benefit your organization there are many qualified trainers who can run productive sessions.

Our donors trust us with the stewardship of their generosity. Let’s continue to work as AFP members to become the best fundraisers that we can be, with open minds and inclusive thoughts.