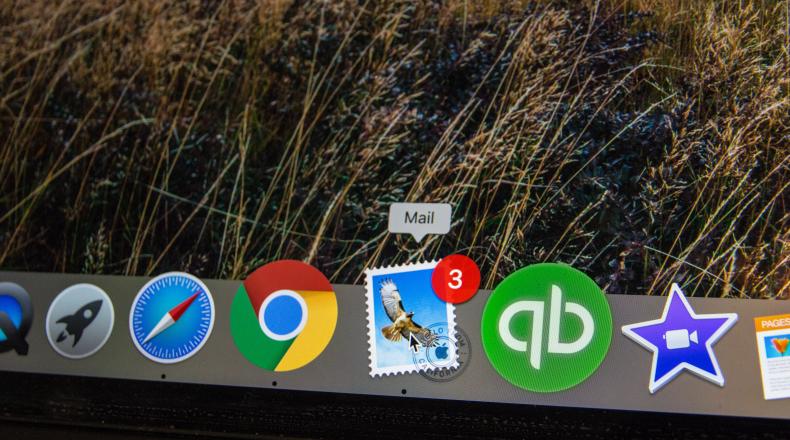 The average open rates for nonprofits improved from 20.39 percent in 2018 to 25.2 percent in 2019, according to a new report released by Campaign Monitor, a provider of email marketing software.

The 2020 Global Email Marketing Benchmark report gives companies a resource to see how their performance stacks up globally and within their industry in key areas such as email open, click-through, click-to-open, unsubscribe and bounce rates.

Campaign Monitor analyzed over 30 billion emails sent globally between January and December 2019. These emails were sent from Campaign Monitor customers from 171 countries to subscribers all around the world.

With these benchmarks, organizations can see exactly how their email strategy compares with others, and where a little bit of time and focus will lend itself to the biggest results.

The global data revealed the following email marketing benchmarks, including all industries:

While most average benchmarks remained consistent from 2018’s performance, there was improvement for bounce rates and unsubscribes. Bounce rates improved by .36 percent and emails saw .08 percent fewer unsubscribes.

With regard to nonprofits, specifically, key findings include:

The best and most useful emails will continue to see high open and click-through rates as your organization establishes its brand as a must-read resource for its subscribers.

For more information and to read the full report, visit Campaign Monitor.