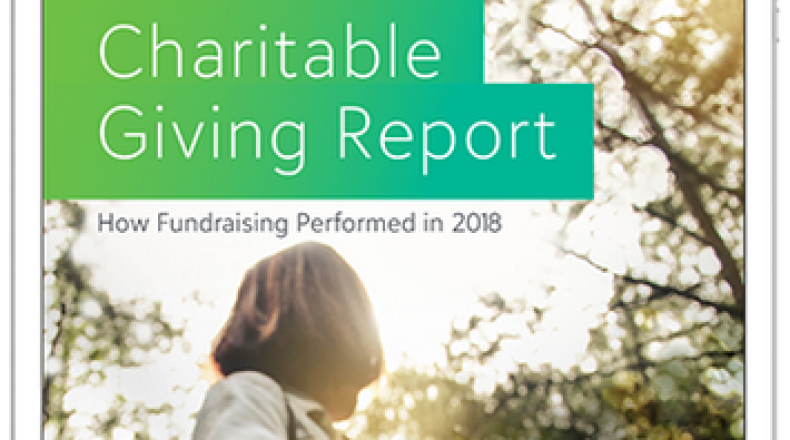 In 2018, overall charitable giving in the United States increased 1.5% on a year-over-year basis, according to Blackbaud’s Report. This figure matches the finding from the Fundraising Effectiveness Project’s recent study, which found that giving grew approximately 1.6%.

2018 is the seventh consecutive year where the Report has documented an increase in giving, marking the longest sustained period of charitable giving growth since the last recession. Since 2016, overall giving has grown 9%, with giving to foundations growing 5% over the same three-year time period.

Approximately 8.5% of overall fundraising revenue, excluding grants, was raised online in 2018—another record high. In addition, 24% of online transactions were made using a mobile device. This has grown steadily since 2014, and even higher rates occur for event registration and membership purchases.