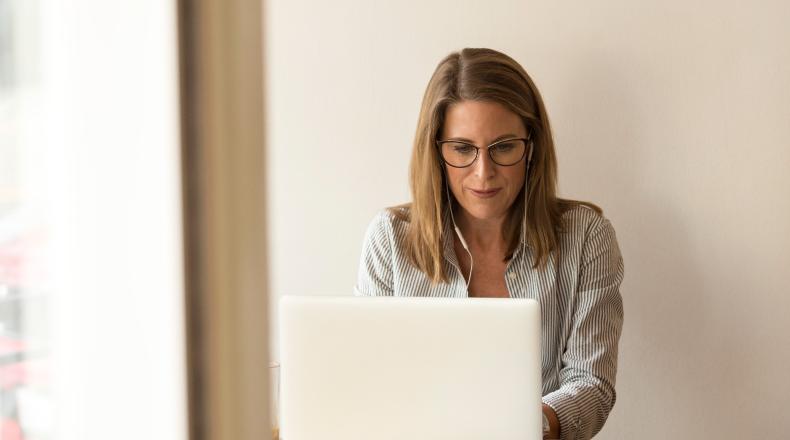 Why are some boards more philanthropic than others? Over a six-year period, fundraising consulting firm Marts & Lundy researched the board giving habits of more than 100 nonprofit boards in New York City and found that the average board gift was higher from larger boards, no matter the size of the organization’s operating budget.

In 2018, organizations with boards of 30 or more members saw twice as much board giving and giving-per-board member as compared to charities with boards of under 30 members.

The firm’s 2018 report, New York Board Giving, Continuing the Conversation, also included some of the following key findings:

Marts & Lundy released a similar report in 2015, 2015: New York City Board Giving, Adding Facts to Anecdotes. That report revealed similar findings with larger boards again raising more than smaller boards. In addition, when wealth AND special talents and expertise were in the top two recruitment criteria, average board giving was again significantly higher.

From the report, additional recommendations regarding boards included:

To read more about this research, please download the reports at Marts & Lundy.