Donors vs. Dollars: Place Your Bets 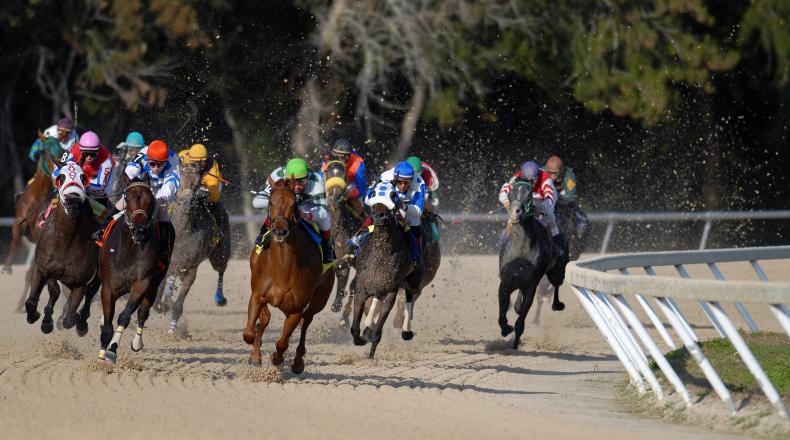 Giving USA’s 2018 Annual Report announced a record high for American philanthropy at $410 billion. Among other factors leading to this success was a robust, post-recession economy and solid stock market performance.

Uncertainty now clouds this rosy picture.  Early forecasts of the impact of the Tax Cuts and Jobs Act of 2017 include estimates of a 4 percent drop in giving with revenue losses ranging from $12 to $20 billion, reducing the 2018 giving record back to 2015 levels.

Why this potential decline in giving?  The national economy remains in a robust, post-recession growth with continued stock market performance.  How much of this revenue loss is due to the new tax law?  Or, is it a loss of the spirit of volunteerism, of philanthropic support, of community service?  Why would communities and its citizens suddenly turn away from their historic generosity toward helping others?

If this decline continues, nonprofits and their commitment to meet basic community needs will be reduced.  This fact is hardest on smaller nonprofits who provide the largest variety of vital public services but lack the fiscal flexibility of larger organizations with professional fundraising staff and endowment earnings.

What the Data is Showing

Hard data to monitor these estimated losses is needed.  One source is the AFP Fundraising Effectiveness Project (FEP) and the Growth in Giving Initiative database (GIG) that has been tracking donor giving and their gift revenues since 2006.  These giving records include some 154 million gift transactions from more than 17,500 small to mid-sized nonprofit organizations valued at more than $68 billion.

The FEP 2018 Third Quarter (January 1-September 30) provided a more positive outlook with the decline in numbers of donors to -4.3% along with an increase of 2.6% in revenues.  However, the overall year-to-date retention rate for 2017 donors who have given again in 2018 is -5.6%.

This steady decline in the donor retention rate over the past decade is a major concern.  In 2008, the retention rate in the GIG database was 50% in 2008 but had shrunk to an alarming 45.5% participation level in 2017, while revenues increased slightly at +2% over this same period.  This performance also points out the reality that 55.5% of 2016 donors did not continue to give in 2017.  Can nonprofits continue to serve community needs with a steady decline in donor participation?

What Are Some Actionable Options for Nonprofits to Consider?

One avenue is for nonprofits to review their own donor retention performance.  The Fundraising Fitness Test, a program within the overall AFP Fundraising Effectiveness Project, provides a rich variety of detailed reports, including donor renewal in five giving levels that can serve as benchmarks and guidelines to improve their fundraising effectiveness.  The FEP Fundraising Fitness Test is the best option to capture retention details and is available at no charge to any and all nonprofits.  In addition, Fitness Test data provides comparable reports that can be compared against FEP’s national averages.

The Gain/Loss report is one of the more revealing summaries with its multi-year comparison of three donor giving categories: Those who gave more (upgraded), gave the same, or gave less (downgraded), as illustrated in Exhibits 1 and 2 for years 2014 through 2017.  These three key giving patterns will aid fundraising staff  by clarifying where to focus time and budget to improve retention from these three key donor groups in order to recover lost revenue and realize increased giving results.

Following are some added interpretations from data in Exhibit 1 and Exhibit 2 (which can be found at the end of this article in the File Attachments Section):

Gave More:  Donors in Exhibits 1a to 1c who gave more (upgraded) consistently recorded the highest donor retention percentage of all three groups, between 38% and 43% of participating donors.  Upgraded donor revenues in Exhibits 2a to 2c contributed between 59% and 62% of dollars received, a year-to-year rate of growth in giving of more than 100% each year.

Gave Same:  One third of donors gave the same amount as in prior years and remain highly valuable for their loyalty, as well as their consistent level of gift revenues at 13% to 15% of receipts in each year.  Moreover, these donors likely will require extra attention to preserve their current commitment and level of giving.

Gave Less:  In sharp contrast to upgraded donors were those who gave less: downgraded donors. They accounted for between 30-32 percent of all participating donors and resulted in significant lost revenue at one half their total prior year’s giving levels (decreases of 52-55 percent.  Efforts to recapture the interest and commitment of these donors will be essential before they stop giving altogether.

Here are a few added actionable suggestions based on details in Exhibits 1 and 2 (which can be found at the end of this article in the File Attachments Section):

James M. Greenfield, ACFRE, FAHP, FAFP, was a senior development officer at eight nonprofits between 1962 and 2001 and continues consulting, speaking, teaching, volunteering, and writing.  He is an active volunteer member of the Growth in Giving Initiative Steering Committee and the Fundraising Effectiveness Project Working Group.  He was named an AFP Distinguished Fellow in April 2018 at the AFP ICON in New Orleans.