How Are Fundraisers Spending Their Week? 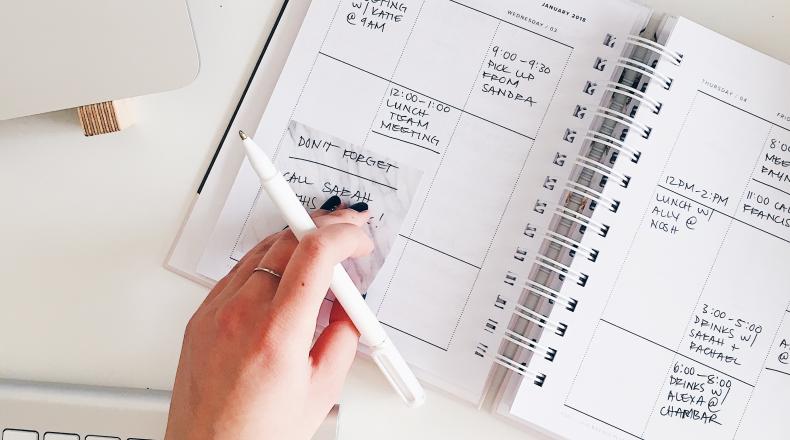 A new report from global CRM leader, Salesforce.org, finds that fundraisers spend, in any given week, the most time on major gifts, followed up by different kinds of grant writing, events and membership work.

The 2019 Nonprofit Fundraising Productivity and Effectiveness Report, conducted by Povaddo, a leading public opinion research agency, surveyed over 300 nonprofit fundraising professionals throughout the United States to understand current trends, opportunities, and challenges with respect to fundraising productivity and the role of constituent relationship management (CRM) systems.

The report dives deep into important data around how fundraisers can be more efficient and use technology to support their day to day. Top takeaways are:

For more information on these top takeaways and other key findings, please download the full report at Salesforce.org.