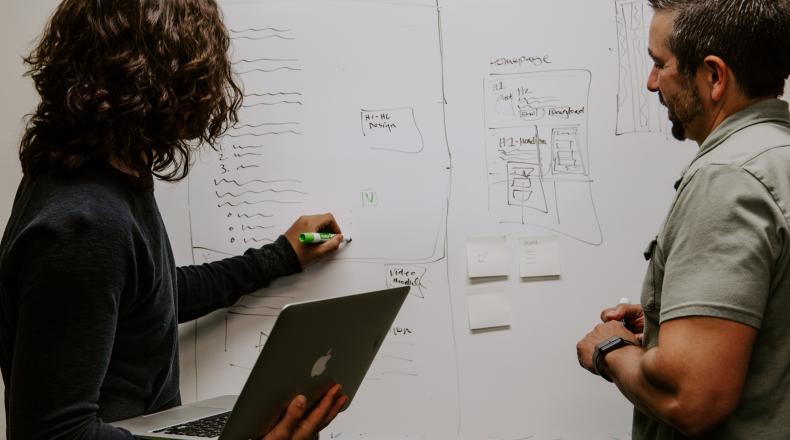 A new report, The State of Modern Philanthropy 2019, reveals the donor patterns and behaviors that take place after someone makes a first, one-time donation to an organization—unearthing new insights about the continued value of recurring donors and opportunities for better donor engagement.

A key finding from the study: Recurring donors are even more valuable than their monthly gifts. One-quarter (25%) of all one-time donors who returned to start a recurring plan went on to make another one-time gift as one of their future interactions. This unique behavior adds to the already-known value of recurring donors, who are over five times more valuable than one-time donors, according to the 2018 report. Ultimately, recurring donors are more than just a passive, automatic transaction—they actively give on top of their subscriptions, proving their investment in an organization’s cause.

The State of Modern Philanthropy 2019, conducted by Classy, leverages proprietary data from both 2017 and 2018, spanning nearly one million transactions over 15,000 campaigns and almost 4,000 recurring plans from 875 organizations ranging in size.

Here are some of the key findings:

In addition to the data analysis, the report also offers a worksheet to allow organizations to benchmark their own performance and identify opportunities for improvement, as well as “Thought Starter” sections to help apply the report findings to your own work.