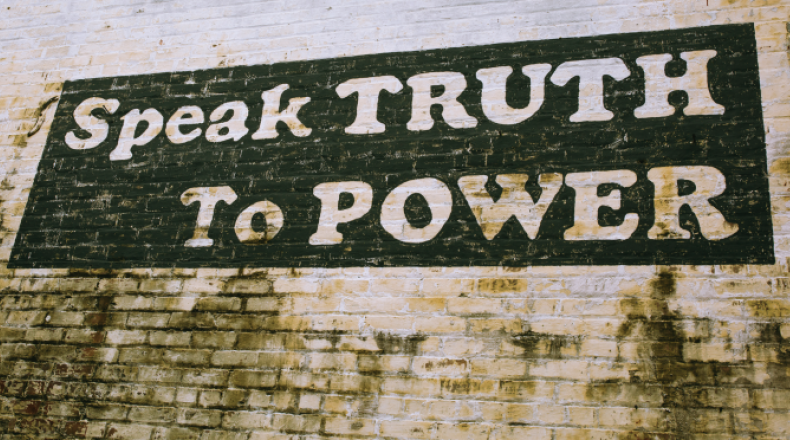 (Arlington, VA) – The Association of Fundraising Professionals (AFP), in partnership with researchers from The Ohio State University (OSU), has released the final report from its Fundraising Workplace Climate project: Speaking Truth to Power in Fundraising: A Toolkit.

The report and toolkit are the culmination of two years of work that began by delving deeper into the survey originally launched in 2018 between AFP and The Chronicle of Philanthropy, the first comprehensive look at sexual harassment in the profession. Working with AFP, OSU researchers Erynn Beaton, Ph.D., and Megan LePere-Schloop, Ph.D., created a follow-up survey to better understand the connection between organizational characteristics and sexual harassment. Speaking Truth to Power in Fundraising: A Toolkit captures the key data from the survey and, while focusing more on sexual harassment, also contains information and guidance on bias, discrimination and bullying.

“There’s been a lot of data produced about the challenges charities and fundraisers face in battling harassment, bias, bullying and discrimination, but very little on actual ways and steps that we can help address and prevent these issues,” said Mike Geiger, MBA, CPA, president and CEO of AFP. “This report changes that and not only provides more updated information, but also delivers an organizational self-assessment checklist and roleplay scenarios so we can all begin to create cultures that support fundraisers and all staff.”

In addition, almost one-quarter (23%) have experienced sexual coercion during their career, which is defined as fundraisers being asked or pressured by their employers to put themselves in a position where they would be vulnerable to sexual harassment in order to secure gifts, including dressing attractively.

“Sexual harassment, as well as other diversity and inclusion issues like discrimination and bullying, are exercises of power,” said Dr. Beaton. “Our hope is that these tools help put more power back in fundraisers’ hands.”

The report also looked at how successful fundraisers felt their organizations were in recruiting a diverse workforce. Workforce diversity can be an indicator of an organization’s commitment to advancing equity because it reflects the extent to which the organization has been able to attract and retain employees from different backgrounds.

Overall, 43% of respondents agreed that their organization was “successful in recruiting a diverse workforce,” while 32% disagreed, 5% had no minorities working in the organization, and the remainder did not know or neither agreed nor disagreed.

Responses to this question also varied by the social identity of the fundraiser. Black, Indigenous, and people of color (BIPOC) fundraisers were more likely (49%) than Caucasian fundraisers (42%) to agree that their organization was successful in recruiting a diverse workforce. Female fundraisers (42%) were less likely than their male counterparts (47%) to agree. Perhaps most strikingly, only 34% of Lesbian, Gay, and Bisexual (LGB)-identifying fundraisers agreed that their organization has been successful at recruiting a diverse workforce.

“While many of the findings from this research are disturbing, we hope that the message of the overall report will inspire nonprofit leaders and staff to address the issues head on,” said Dr. LePere-Schloop. “We worked hard to build the resources in this toolkit so that fundraisers, nonprofits, and supporters are better equipped to make positive change moving forward.”

The full report can be found here and at https://afpidea.org/.